An Afternoon of Japanese Koto 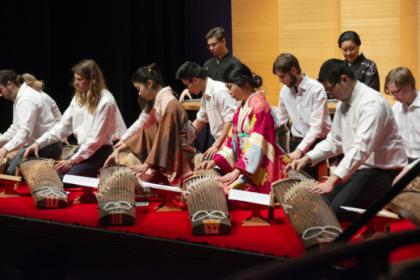 The livestream for this event will be available to view until June 24th.