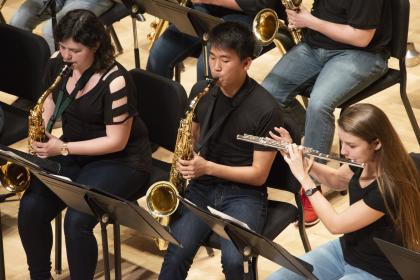 The livestream for this event will only be available live. The stream will not be available to view after the showcase has ended.

Please note that this event has moved inside to the Dekelboum Concert Hall. Join us in person at The Clarice or watch the livestream from the comfort of your home!

The School of Music’s jazz ensembles are composed of more than 100 students. The UMD Jazz Ensemble frequently performs at many off-campus events including the Maryland Music Educators Association annual conference and various local jazz festivals. Each year, the UMD Jazz Ensemble is one of three elite bands that performs at the Calvin Jones Big Band Jazz Festival—one of the most anticipated events on Washington, D.C.’s jazz calendar and frequently broadcast on the BET Network. Combos and big bands also perform a variety of outreach concerts at venues including the National Archives, public libraries, the National Building Museum, area schools and at campus events such as Maryland Day, galas and commencement activities. 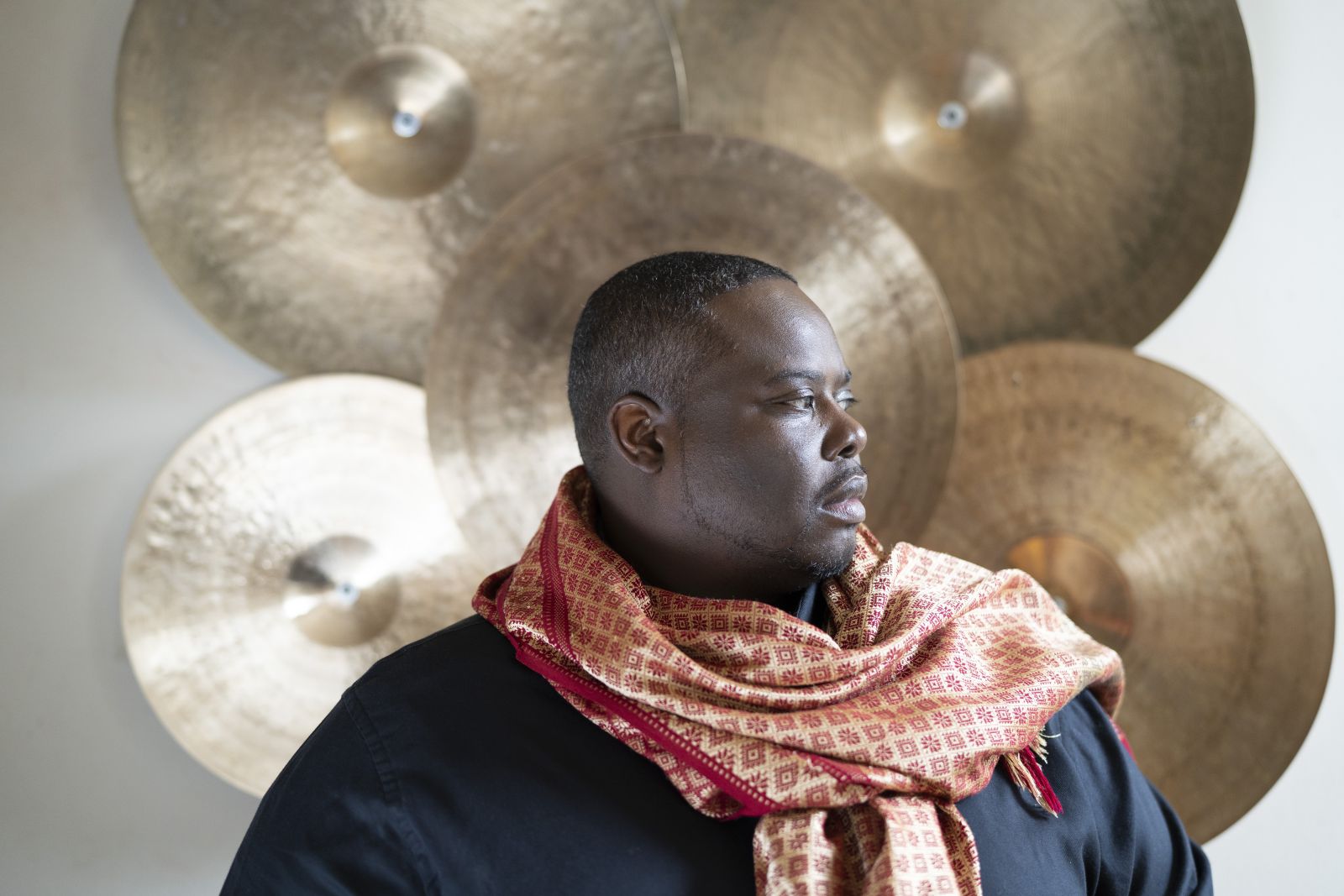