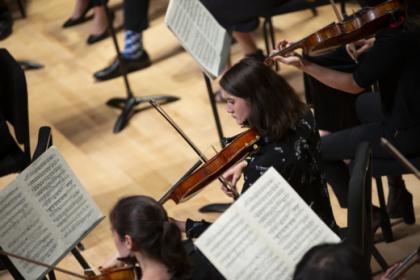 The UMD Symphony Orchestra's (UMSO) season finale will feature Ludwig van Beethoven’s cheerful Symphony No. 8 in F Major, Op. 93, the celestial Sidereus by Osvaldo Golijov and Till Eulenspiegel’s Merry Pranks by Richard Strauss. In partnership with The Clarice's Visiting Artist Series, Golijov will visit a rehearsal to work directly with the students in preparation for this performance.

About UMSO:
Through its committed and polished performances under the baton of David Neely, UMSO is dedicated to the power of musical communication. In its repertoire, the orchestra explores the intersection between traditional symphonic masterworks and marginalized works from various eras, with many programs featuring composers of diverse backgrounds. 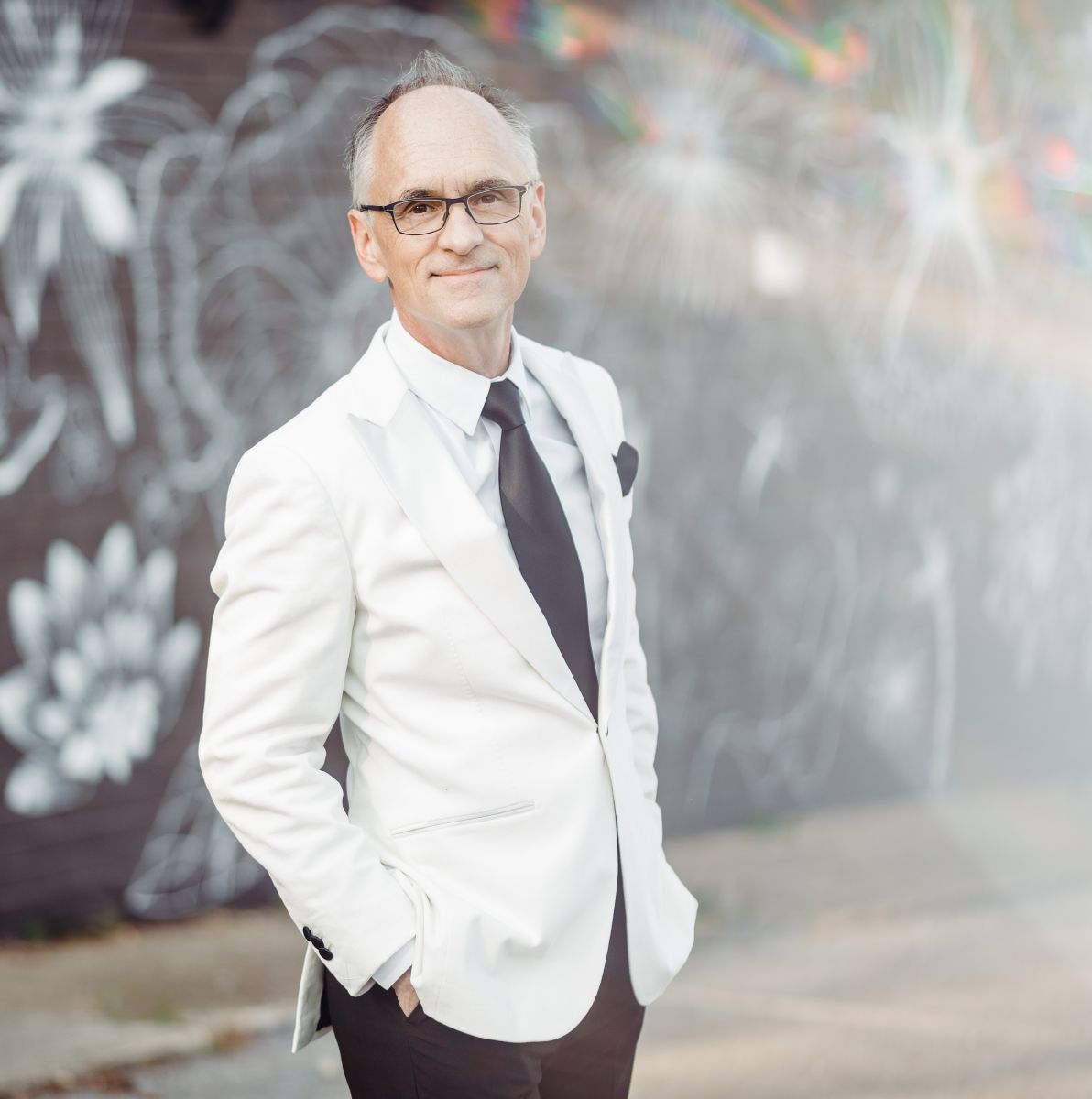