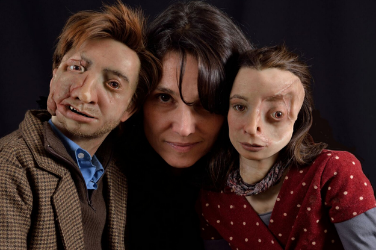 This performance will be prerecorded in Spanish with English supertitles.