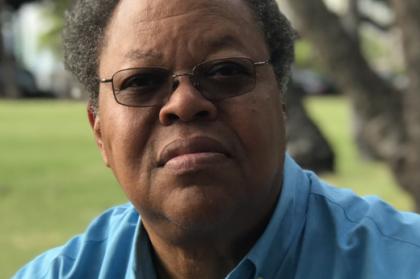 George E. Lewis of Columbia University and composer for Ensemble Dal Niente presents a lecture titled New Music, New Subjects: The Situation of a Creole. Sir Donald Francis Tovey’s 1949 essay “The Main Stream of Music” posited an end to the history of music. “At the present day,” Tovey lamented, “all musicians feel more or less at sea,” foreshadowing theorist Leonard Meyer’s 1967 notion of “fluctuating stasis,” an absence of stable canon that Tovey, at least, evidently hoped would be a temporary condition. However, by 2004, composer Alvin Curran’s buoyant 1994 prediction of a New Common Practice “freed of all rules, stylistic conventions, codes and even ethics” appeared to musicologist Benjamin Piekut to amount to no common practice whatsoever — and this is to say nothing of the vast changes in both musical practices and audiences occasioned by immigration, the World Wide Web and globalization. Now that we’ve been in the new century for a while, we can see that Sir Donald’s eschatological interregnum has been actually rather welcome to many — though by no means all. But will the metaphor of limbo suffice, or have some more purposive tropes or features appeared that already mark the musical condition of the new century’s musical experimentalism? How might our new situation affect curation as well as music-making?