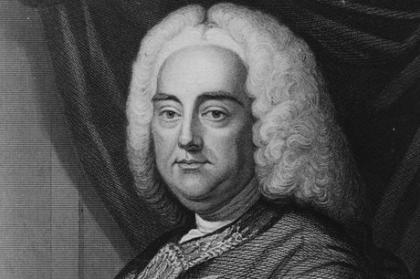 George Frideric Handel’s 1735 opera seria Ariodante, his first opera performed at the Theatre Royal, Covent Garden, tells the story of extreme choices with vivid music. At its core, we see the desire for power play out before our eyes through deceit. The dishonest actions by others lead fundamentally good people toward unthinkable reactions. How does the psychology of power influence our actions? What has history shown us when the desire for power leads people to do anything? Have we ever been unknowingly influenced by others’ desire for power? What universality – from the past to the present – do we witness in the actions of those who desire power? This discussion with Maryland Opera Studio will add vital context to the emotional and psychological underpinnings that shape Ariodante.

Under the direction of Craig Kier, MOS is dedicated to the future of opera. Preparing the next generation of great singers and offering performances ranging from classic repertoire to provocative new works, they are building audiences and advancing the art that sustains them.