A partnership between the Kennedy Center and the School of Theatre, Dance, and Performance Studies at the University of Maryland
April 29 & 30, 2016 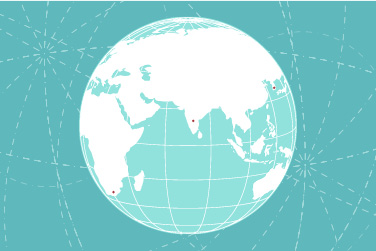 Playwrights and producers from South Africa, Korea and India collaborate with TDPS students on their plays written for young audiences around the globe. Readings of these new theatrical works will be held at UMD followed by an intensive development period at the John F. Kennedy Center with professional actors and directors.