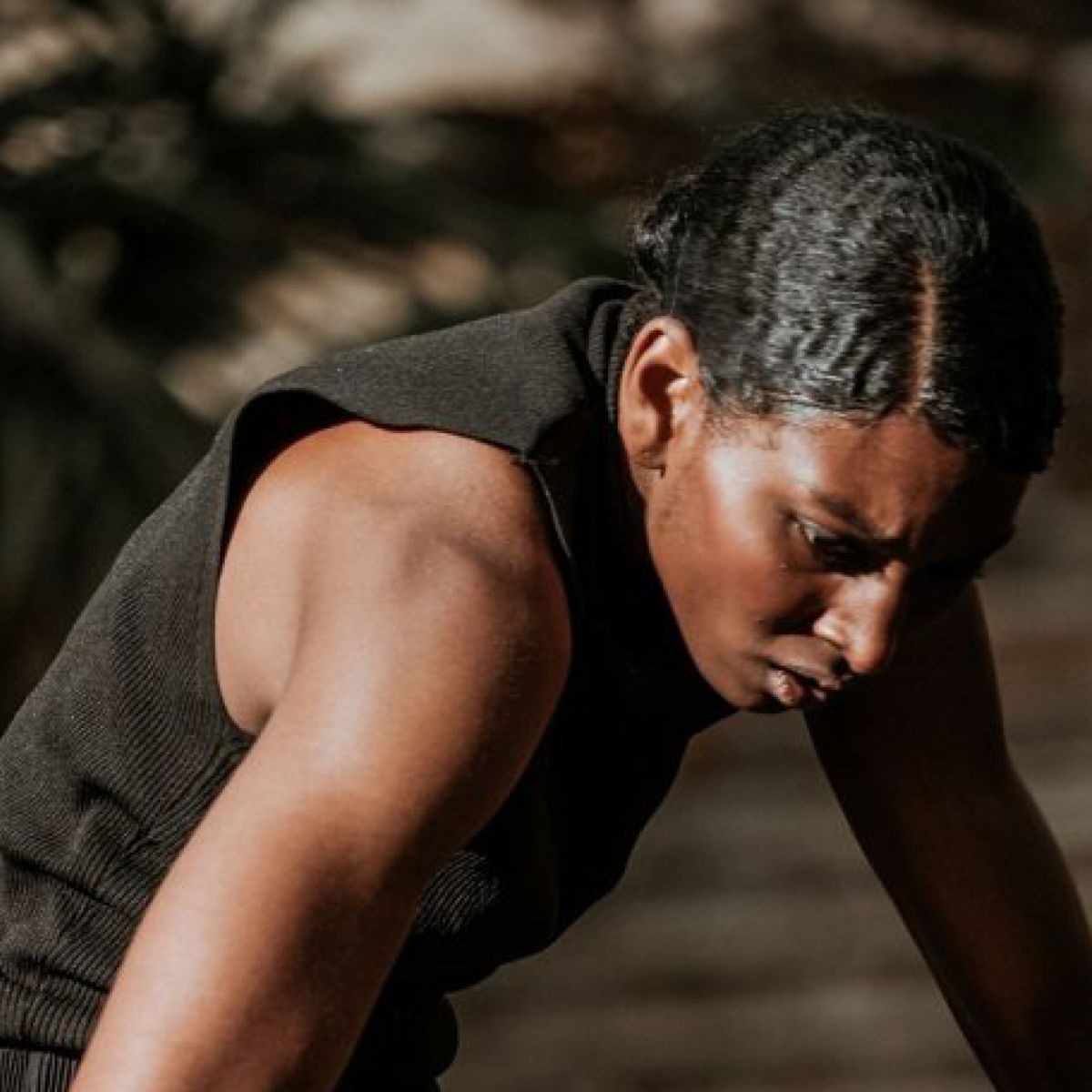 Micaela Taylor is a professional dancer, choreographer and artistic director of the TL Collective. She is the recipient of the Inaugural Springboard EMERGE Choreographic Award and recently named one of Dance Magazine's "25 to Watch,” 2019 and Dance Magazine cover May 2020. She is trailblazing in the city of Los Angeles and beyond. Alongside the launch of the TL Collective, Micaela has been commissioned to choreograph and teach by BODYTRAFFIC, Springboard Danse Montreal, Cleo Parker Robinson Dance, B12 Festival Berlin and more. Her work has been presented at Jacob’s Pillow Dance Festival, The Broad Stage, Ford Amphitheatre, The Barclay Center, Institute of Contemporary Art Boston and more. 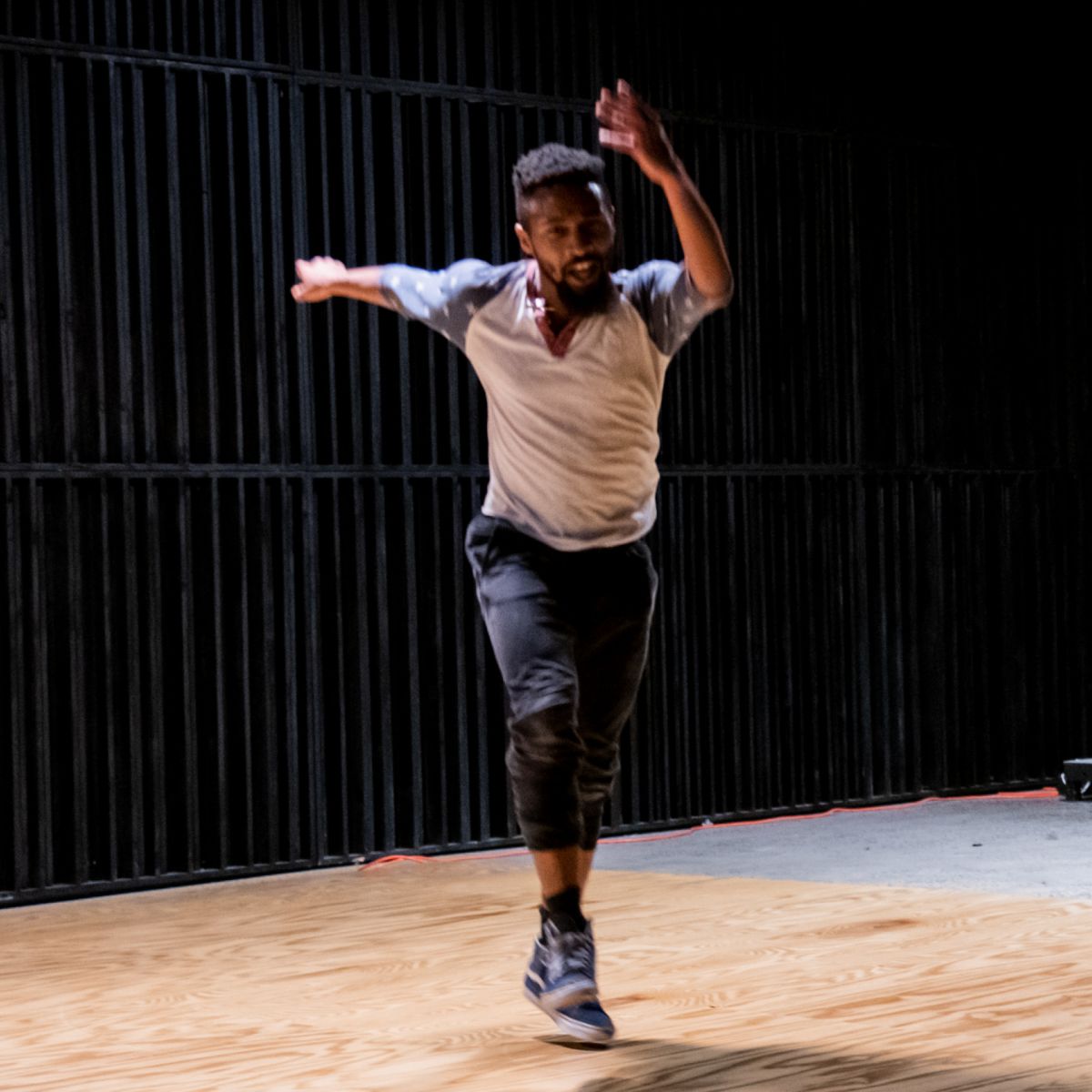 Johnnie Cruise Mercer is a maker, freelance-performer, educator and artistic entrepreneur based in New York City. A graduate of Virginia Commonwealth University with a BFA in Dance and Choreography, he has had the privilege of performing for, and collaborating with Antonio Brown, Monstah Black, Andre Zachery, Yon Tande, Ishmael Houston-Jones (2018 remount of THEM), Netta Yerushalmy, Maria Bauman/MBDance, Edisa Weeks/Delirious Dances and Antonio Ramos, and was a part of Ishmael Houston-Jones’s and Miguel Gutierrez’s Bessie Award-winning reconstruction/reimaging Variations on Themes from Lost and Found: Scenes from a Life and other works by John Bernd. 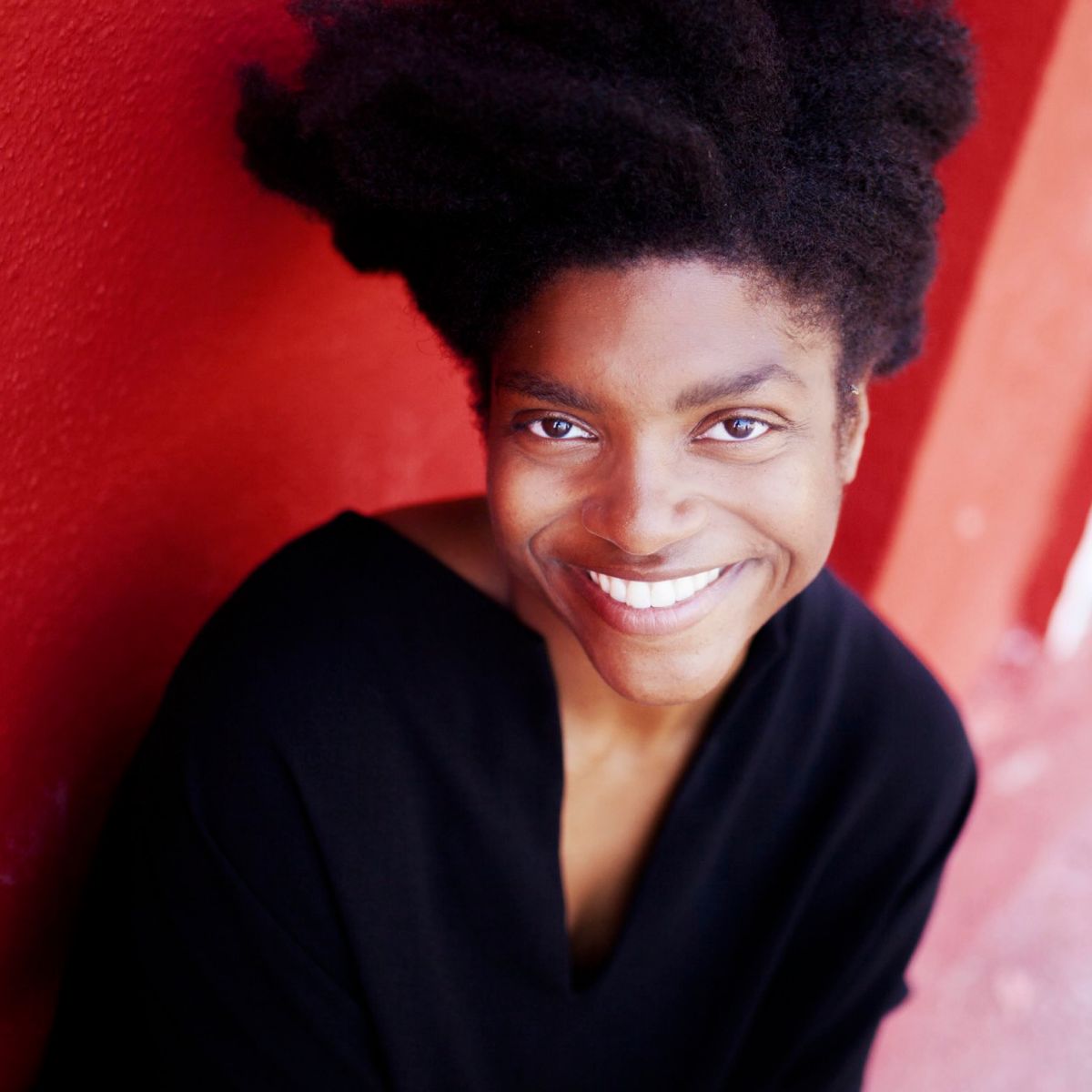 Candace Scarborough '12 is a performer, choreographer and certified Gaga teacher based in Baltimore, MD. She received a B.A. in Dance from the University of Maryland, where she was a recipient of the Creative and Performing Arts Scholarship. She has performed with AndaryDance, Graham Brown, Denise Leitner, Helen Simoneau Danse, maree remalia-merrygogo and Ashley Thorndike-Youssef. Candace is currently dancing for PearsonWidrig DanceTheater, Kendra Portier, and Britta Peterson. In 2016, Candace was invited by Ohad Naharin to join the Gaga Teacher Training Program in Tel Aviv, Israel. 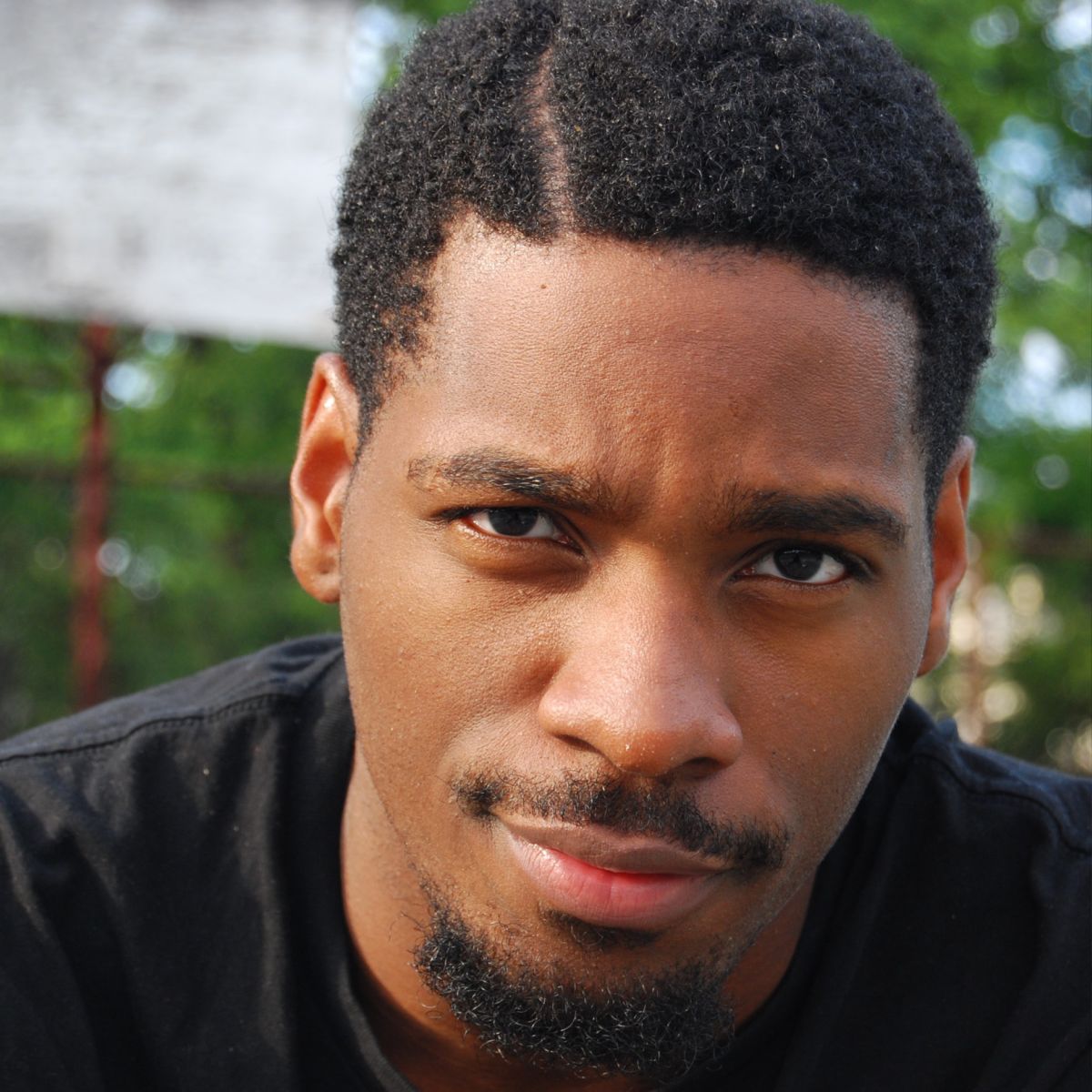 Jamal Abrams was born and raised in Baltimore, MD. He later earned his BFA in dance from The University of the Arts. He has worked with Tariq Darell + The Unum Dance Collective, haus of bambi, as well as Sleep No More NYC. As a choreographer he has received the 2018 New Releases Commission recipient at Dance Place. As an educator he has had the opportunity to teach at the Baltimore County Public School Choreography Showcase, as well as Dance Fest in Shanghai. Within youth development he has also had the opportunity to serve as the Junior Staff Manager at LUMBERYARD.