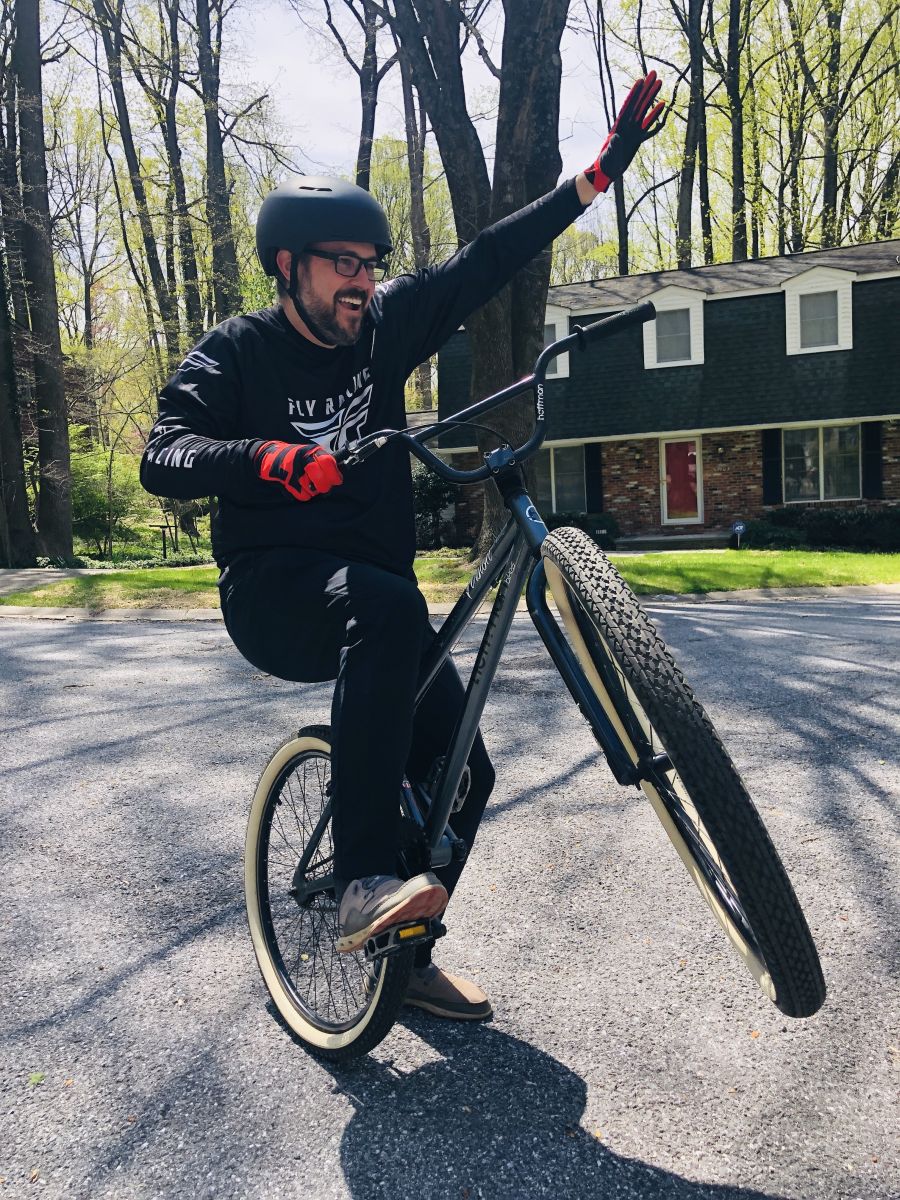 Ryan N. Knapp serves as the Director of Operations for The Clarice Smith Performing Arts Center at the University of Maryland. His responsibilities include oversight of a professionally staffed Production department which produces 900–1200 performances per season and provides instructional support for the academic partners at The Clarice. In addition to his oversight of Production, Ryan is responsible for maintaining the operational relationship with Facilities Management which provides project and maintenance support for the spaces in which The Clarice Management and its partners operate.  Ryan also extends his efforts through an array of committee participation in which his focus rests on cultural enrichment, safety and compliance, as well as policy and procedural development.

Prior to joining The Clarice in 2008, Ryan served in various roles at both non-profit and academic/research based theaters in the Northeast including Production Manager, Technical Director, and Scenic Designer. His fondest experiences were working with the National Players touring group, the Olney Theatre Center for the Arts, and the University at Buffalo Center for the Arts.

Ryan's extensive theatre and production career earned him an Offy Stage Award for excellence in theater production from The League of Washington Theaters and a performing role during the regional Helen Hayes Awards. Also, Ryan's talents and expertise have been recognized by multiple professional service groups such as USITT, LORT and the Production Managers Forum where he has been invited to sit on panels and present on topics ranging from resume building to generational differences.

Ryan believes that the roots of theatre are strongest at their source; this is where art meets the audience in an open space and free of cost.

What is your favorite part about working at The Clarice?

My favorite aspect about working at The Clarice is when I am able to bring together individuals from varying backgrounds to work together on a common goal. On a daily basis our goals can range from a simple educational experience for an incoming student to creating a professional quality production. It takes a special group of faculty, staff and students to work in this type of environment and I thrive on working with these individuals to meet these goals every day.