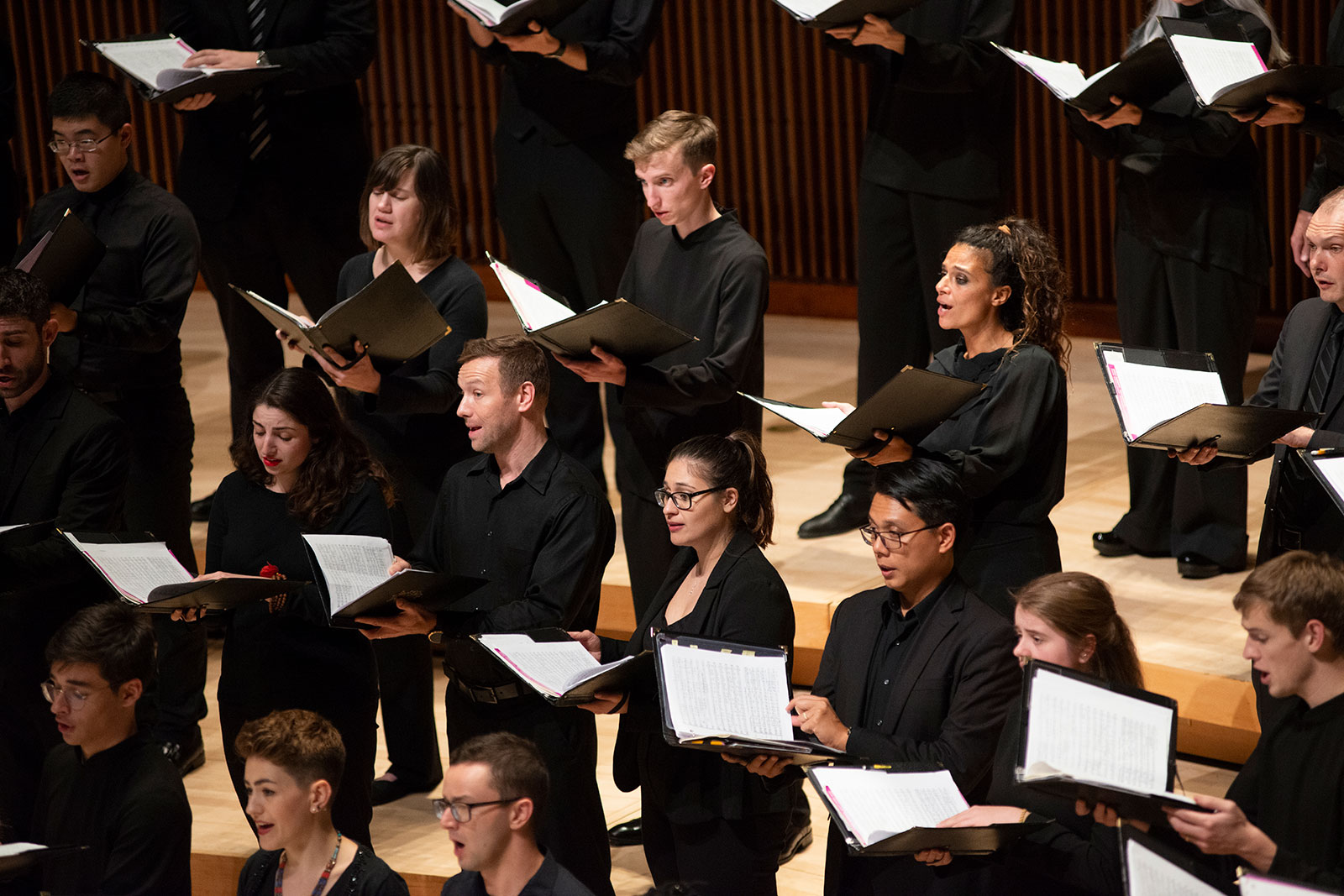 The UMD Chamber Singers are one of the nation’s most honored and respected collegiate ensembles with a choral repertoire that spans over 500 years of music history. The ensemble will perform a program of music sure to appeal to both mind and heart. Repertoire to be announced closer to the concert.

About UMD Chamber Singers
Choral conducting alumnus Jason Max Ferdinand D.M.A. ’15 makes his season debut as the new director of choral activities. Known as the university’s most select choral ensemble, the UMD Chamber Singers performs on campus regularly and has appeared by invitation at major professional music conferences and won top prizes at international choral competitions. Alumni from its ranks are now singing and conducting professionally. This ensemble combines with the University Chorale to form the UMD Concert Choir in order to participate in annual collaborations with both the National Symphony Orchestra and the Baltimore Symphony Orchestra at premier venues including the John F. Kennedy Center for the Performing Arts, Carnegie Hall and Meyerhoff Symphony Hall.