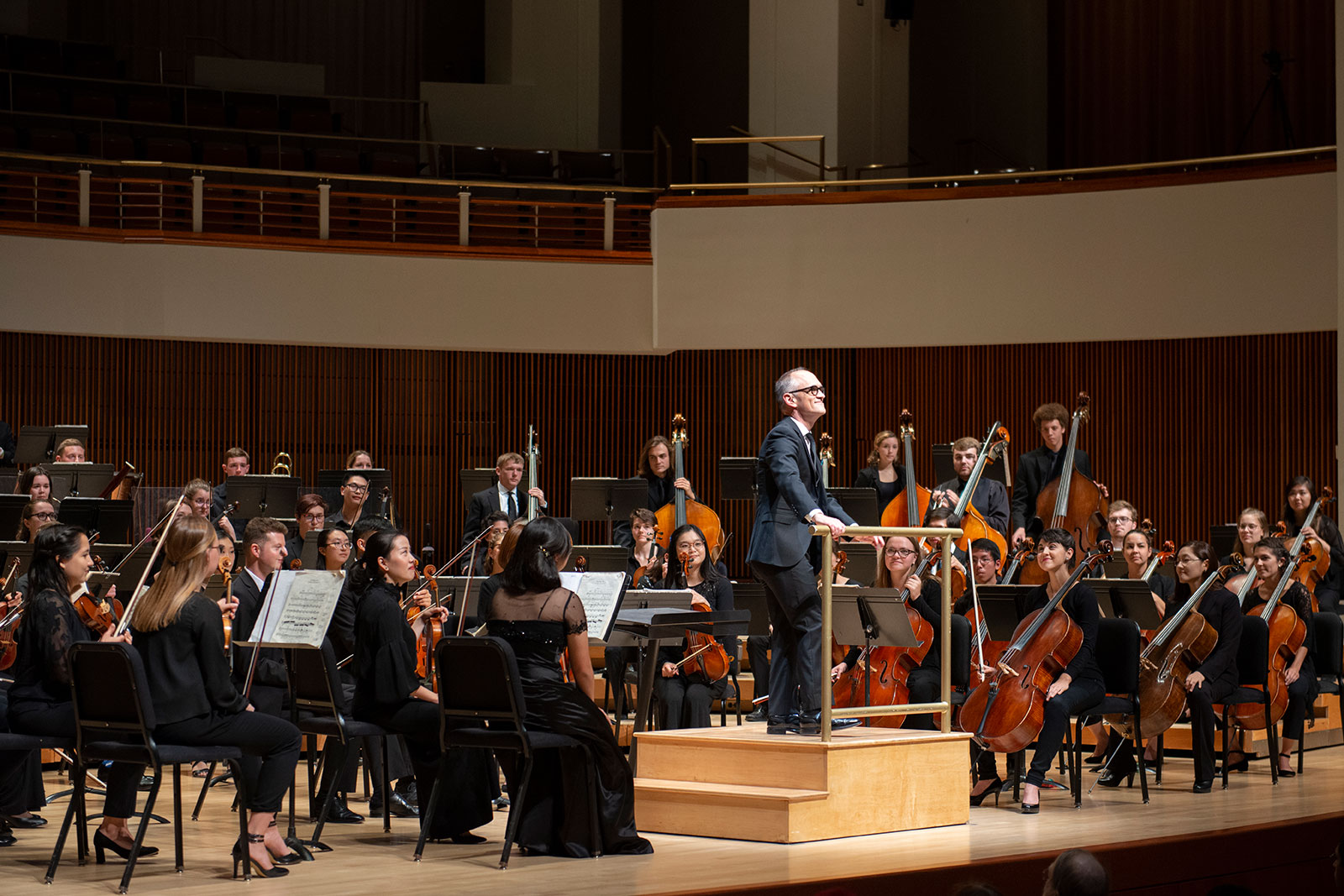 Pulled from one of his most notable operettas, Strauss’ Overture is a soaring work that encompases the best of the batty opera’s melodies all packed into eight minutes of farcical delight.

Over the short span of two months in 1943, Bartók composed his Concerto for Orchestra by the request of Serge Koussevitzky in memory of his late wife. While writing, Bartók was fighting a mysterious illness that ended up being leukemia, which sadly proved to be fatal. As the title implies, various instruments within the symphony orchestra are pulled out as soloists throughout the work.