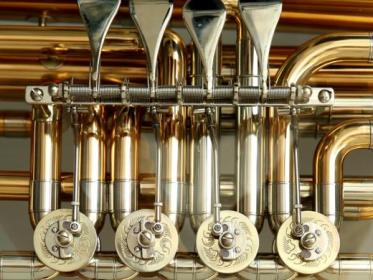 The livestream for this performance will only be available live. The stream will not be available for viewing after the concert.

Presented By:
UMD School of Music
The Clarice
Accessibility: