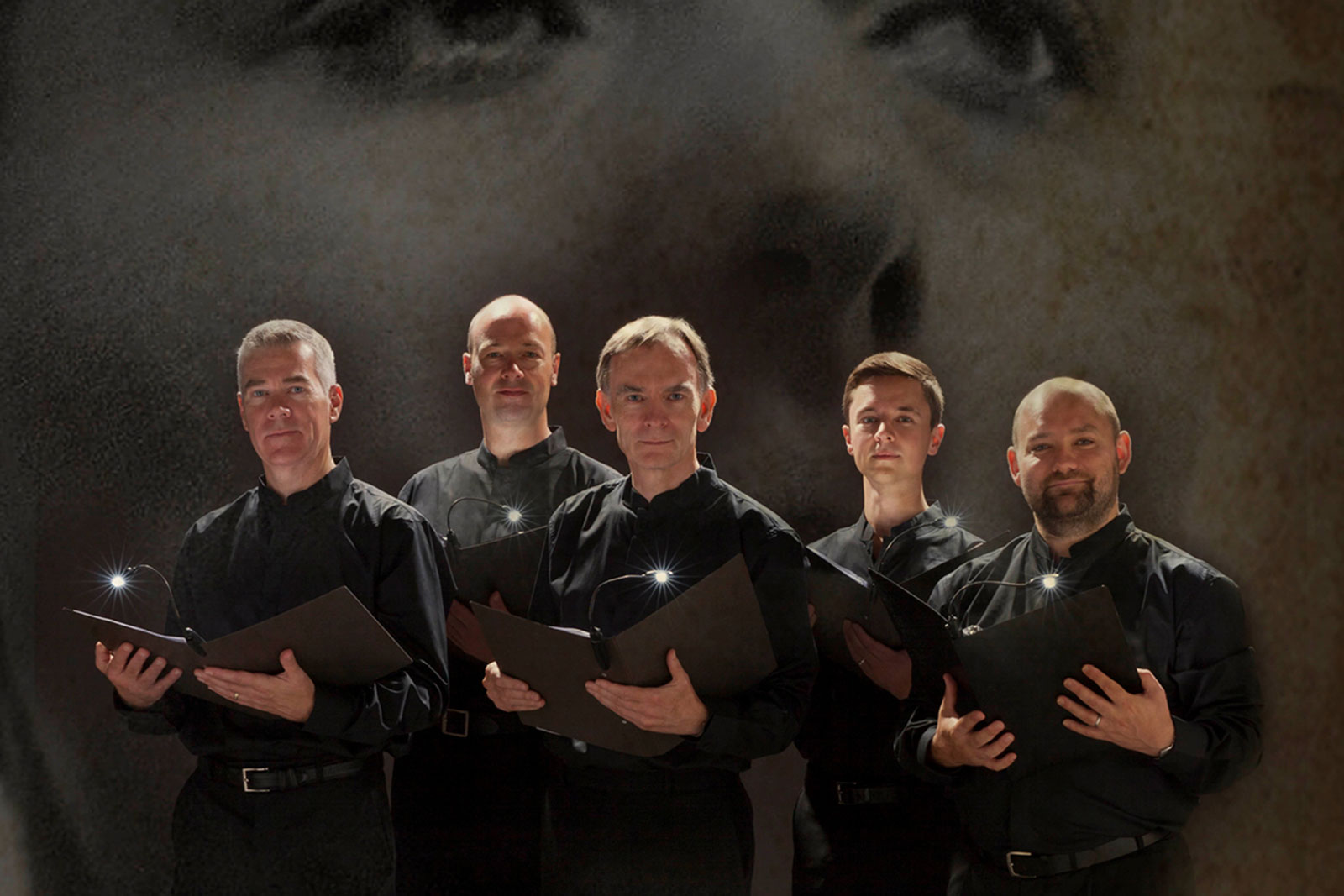 Acclaimed as one of the finest films ever made, Carl Theodor Dreyer’s silent 1928 film “La Passion de Jeanne d’Arc” chronicles the trial of Joan of Arc in the hours leading up to her execution. Actress Renée Falconetti’s haunting face channels the agony and ecstasy of martyrdom in a legendary performance that remains a landmark in the history of cinema. One of Britain’s most celebrated early music vocal ensembles, the Orlando Consort accompanies the film live with a deeply moving a cappella soundtrack featuring an extensive repertoire of music composed or performed during the lifetime of Jeanne d’Arc by Dufay, Binchois and their contemporaries. The UK’s The Guardian calls Voices Appeared “an exceptional achievement that reminds us just how potent the combination of silent film and live music can be.”

Formed in 1988 by the Early Music Network of Great Britain, the Orlando Consort rapidly achieved a reputation as one of Europe’s most expert and consistently challenging groups performing repertoire from the years 1050 to 1550. The Consort’s performances also embrace the spheres of contemporary music and improvisation: to date they have performed more than 30 world premieres and numerous collaborations.

This event is part of the Visiting Artist Series. The Clarice's Visiting Artist Series features regional, national and international artists who visit the University of Maryland for performances and other activities. Beyond the stunning work these artists bring to the stage, they are also committed to extensive engagement that creates exciting connections with students and the community. During their time at UMD, members of the Orlando Consort will have engaged in:

This performance is supported in part by the Maryland State Arts Council and The Morris & Gwendolyn Cafritz Foundation.