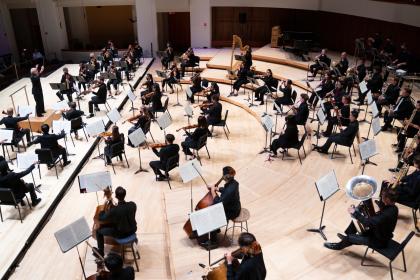 Members of the NOI Philharmonic perform a concert for our College Park, MD community. Repertoire to be announced!

This event is free. Tickets are not required.