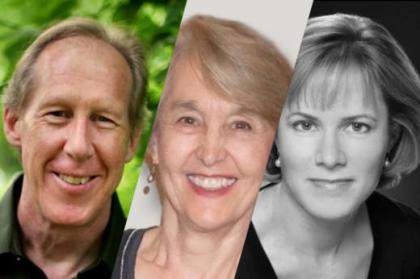 Please note: The livestream for this event will only be available live. The stream will not be available to view afterwards.

Viola Professor Katherine Murdock is joined by Oboe Professor Mark Hill and guest pianist Audrey Andrist to present The Viola Speaks Through Women Composers. Through the late nineteenth and early twentieth century, a new appreciation blossomed for the voice of the viola; both performers and composers began to recognize its warmth, versatility and expressive potential. Choosing the instrument that most closely resembles the female human voice, a number of women composers—often little known—have made significant contributions to the viola repertoire. This program of works from the last 100 years contains passion, beauty and intrigue. 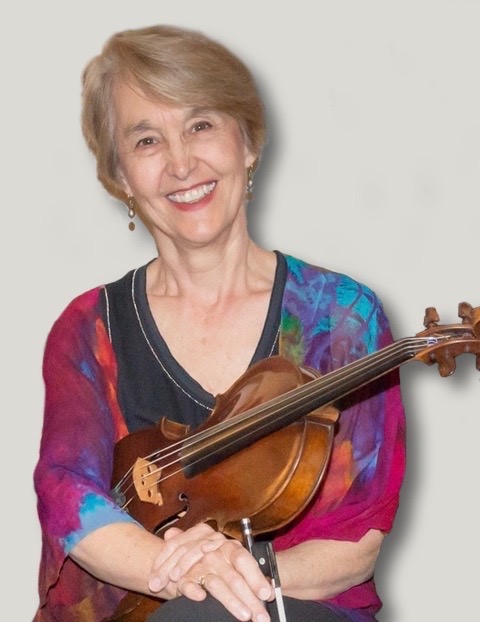 KATHERINE MURDOCK
Professor of Viola Katherine Murdock has performed at the great concert halls throughout the world with such groups as the Mendelssohn String Quartet, the Boston Chamber Music Society and the Brandenburg Ensemble, and with orchestras such as the New York Philharmonic, the Boston Symphony and the National Symphony Orchestra. For 11 years, she toured and recorded with the Orpheus Chamber Orchestra. A past participant at the Marlboro Music Festival, she has toured with Music from Marlboro and performed on the Marlboro Fortieth Anniversary Concerts in Philadelphia and New York’s Carnegie Hall. Murdock was the violist of the Mendelssohn String Quartet in New York for seven years, and for 21 years, she was a member of the Los Angeles Piano Quartet. She has been a guest of the Guarneri, Emerson and Vermeer string quartets, among others, and has appeared on 'Great Performers at Lincoln Center' with the Beaux Arts Trio. She has recorded for West German Radio and the BBC, and has appeared live on NPR’s “Performance Today,” “St. Paul Sunday” and the NBC “Today Show.” She has served on the faculties of SUNY Stony Brook, Wellesley College, Boston Conservatory, University of Delaware and the Hartt School of Music, and for five years was Blodgett Artist in Residence at Harvard University. She has concertized and given masterclasses throughout Turkey, Taiwan, Brazil and Guatemala. During the pandemic, Murdock enjoyed giving virtual masterclasses at universities in the US as well as to students in Iran and Central America, presenting Livestream recitals, and teaching her students here at UMD, who kept her buoyant and optimistic.
Murdock is currently professor of viola at the University of Maryland, College Park and a member of the Left Bank Quartet. In the summers, she is on the faculty of the Boston University Tanglewood Institute, and for 25 years has been artist faculty at the Yellow Barn and Kneisel Hall festivals. 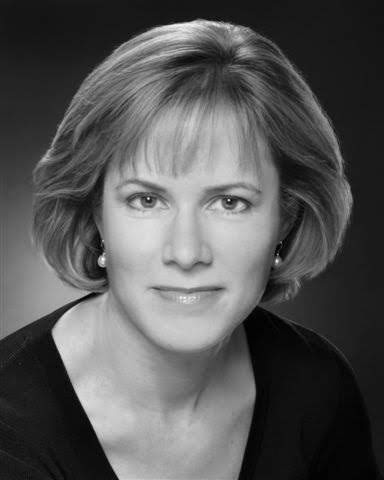 AUDREY ANDRIST
Hailed as a “stunning pianist with incredible dexterity,” Canadian pianist Audrey Andrist has thrilled audiences around the globe, from North America to Japan, China and Germany with her “passionate abandon” and “great intelligence.” Andrist grew up on a farm in Saskatchewan, and while in high school, she traveled six hours round-trip for piano lessons with William Moore, himself a former student of famed musicians Cécile Genhart and Rosina Lhévinne. She completed her master’s and doctoral degrees at the Juilliard School with Herbert Stessin, and garnered first prizes at the Mozart International, San Antonio International, Eckhardt-Gramatté and Juilliard Concerto Competitions. She has performed at the Kennedy Center in Washington, D.C., Place des Arts in Montreal, Chicago’s Ravinia Festival and Alice Tully Hall in New York. She is a member of the Stern/Andrist Duo with her husband, James Stern; Strata, a trio with Stern and clarinetist Nathan William; and the Andrist-Stern-Honigberg Trio with Stern and cellist Steve Honigberg. Andrist can be heard on over a dozen recordings on the Albany and New Focus labels, among others. She lives in the Washington, D.C. area, where she teaches at the Washington Conservatory and the University of Maryland, Baltimore County, and where she was a visiting faculty artist at the University of Maryland, College Park in 2020. Andrist is in constant demand as a soloist, chamber musician, teacher, master class presenter and pedagogy consultant. Her CD of solo works by Robert Schumann is available on Centaur Records. 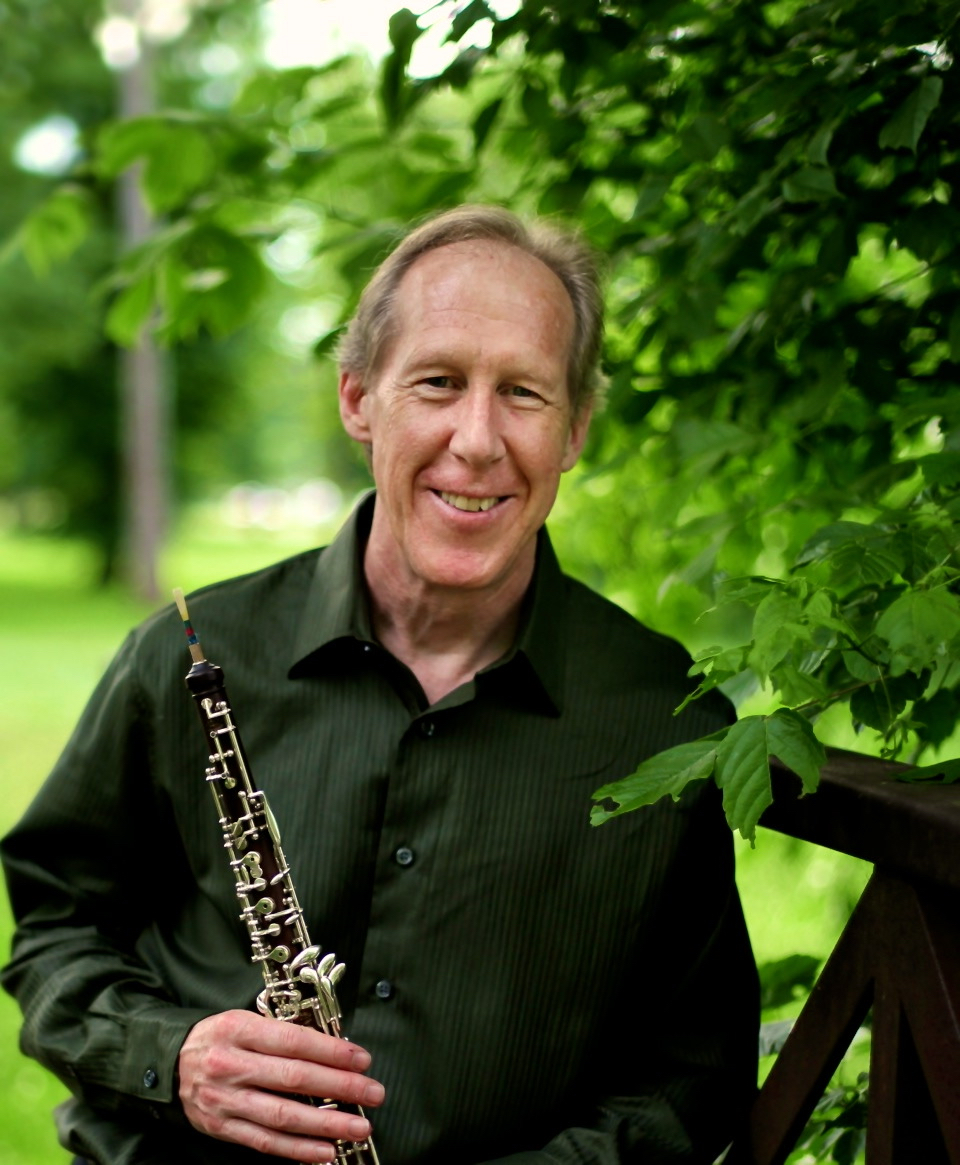 MARK HILL
Mark Hill is professor of oboe at the University of Maryland and principal oboe of the National Philharmonic. He has performed with such orchestras as the New York Philharmonic, the National Symphony, Orpheus, the Baltimore Symphony, San Diego Symphony, New Jersey Symphony and the Los Angeles Chamber Orchestra, and has had long tenures as a member of the New York Chamber Symphony and the Northeast Pennsylvania Philharmonic. However, it is as a chamber musician that he has devoted his greatest energies, as evidenced by performances with such groups as the Chamber Music Society of Lincoln Center, the Guarneri Quartet, the New York Woodwind Quintet, the Sylvan Winds, the Mendelssohn Quartet and contemporary music groups such as Speculum Musicae and New York’s Music Today Ensemble. He has been a performer and faculty member of Vermont’s renowned Yellow Barn Festival for the past 25 years. He has recorded on at least 9 major labels and has two acclaimed solo CD recordings with Albany Records, “Alchemy” and “Sad Steps.”
Archived Event