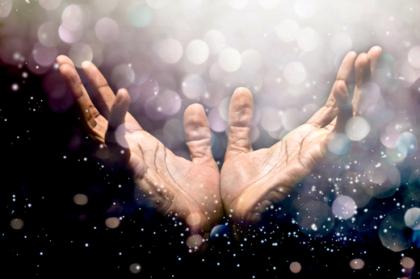 Please note: The livestream for this event will only be available to stream live. The stream will not available to view afterwards.

Faculty, students and guest choirs come together in person for an encore concert celebrating African American composers—this time in honor of the late Carmen Balthrop, former professor of voice and opera who passed away in Fall 2021. Curated by the UMD School of Music’s IDEA (Inclusion, Diversity, Equity and Access) Committee in partnership with the Coalition for African Americans in the Performing Arts (CAAPA), this jubilant celebration will shine a light on history and amplify the call for racial justice in the present through spirituals, narration, poetry and other musical works by Black composers including Florence Price, Harry T. Burleigh and William Grant Still. The concert will be co-hosted by CAAPA's Executive Director Terri Allen and Co-Founder Pamela T. Simonson with a warm welcome by the IDEA Committee's Co-Chair William Robin. UMD School of Music voice and opera faculty performers will include Kevin Short, Lester Green and Lori Şen along with a beautiful recording of City Called Heaven sung by Carmen Balthrop. Guest choirs include the Carmen Balthrop Branch of the National Association of Negro Musicians and the Heritage Signature Chorale.