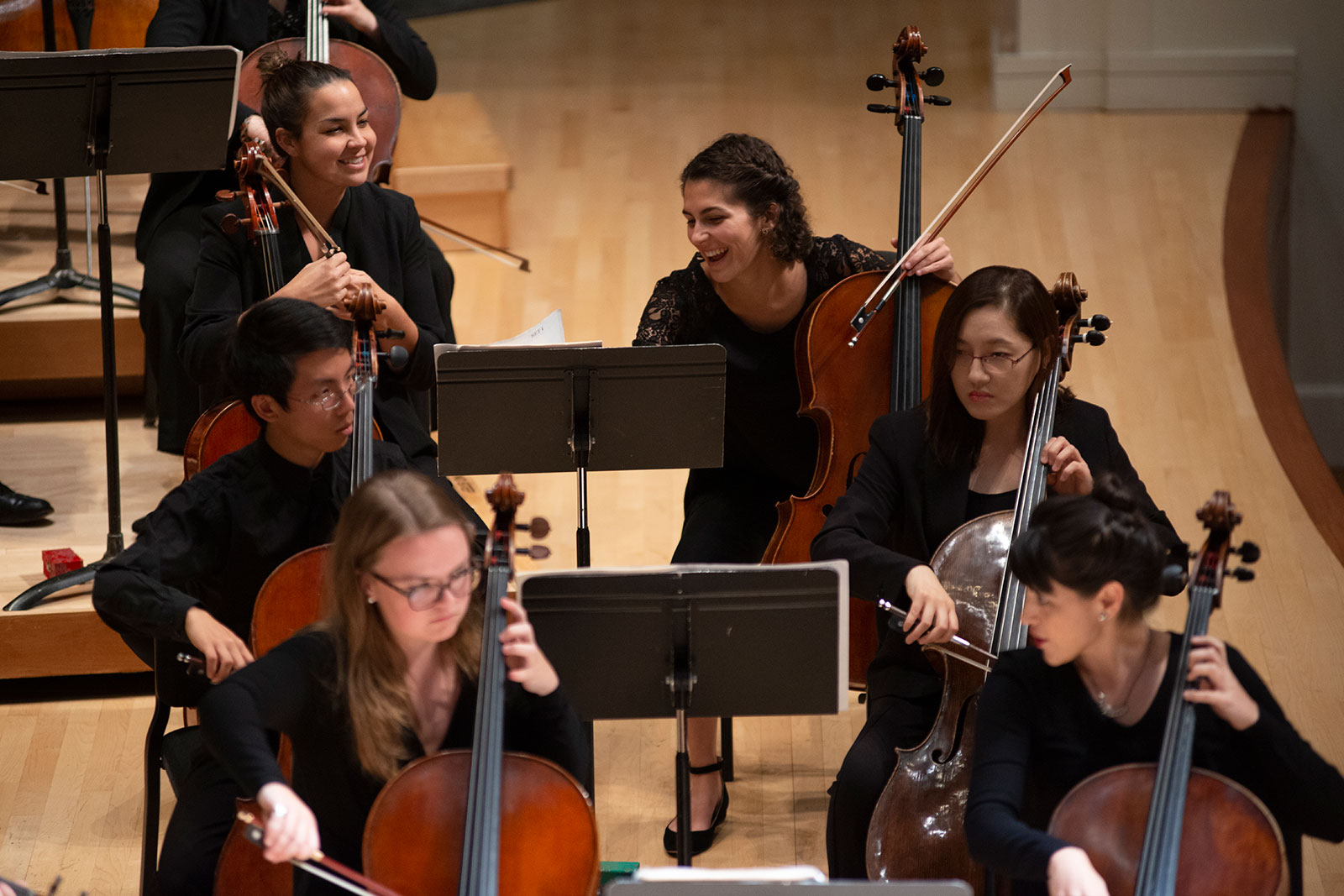 Relax into the blissfulness of nature with Ludwig van Beethoven’s celebrated Symphony No. 6 in F major. Referred to as the “Pastoral” Symphony, the work contains five movements with the names “Joyful Feelings Upon Arriving in the Country,” “By the Brook,” “Peasant Merrymaking,” “The Thunderstorm” and “The Shepherd's Song After the Storm.” The symphony hints at Beethoven’s longing for a simple life in the country, a feeling that became more urgent as he lost his hearing and composing proved more difficult.

The concert will also include Overture No. 1 in E minor by 19th century French composer Louise Farrenc and Legacy by living Spanish composer Óscar Navarro. One of the most prominent female musicians of her time, Farrenc was a gifted pianist and composer who went on to become professor of piano at the Paris Conservatory, which was almost unheard of for a woman at the time. Evoking a ticking clock, Navarro’s Legacy for Oboe and Symphony Orchestra transports the listener through time and its uncontrollable power over us all. The title comes from the composer’s intention to have his personal legacy live on through this emotionally charged piece and features. The UMD Symphony Orchestra’s 2021 Concerto Competition winner and current doctoral student Michael Helgerman will be the oboe soloist.

About the UMD Symphony Orchestra (UMSO):
Through its committed and polished performances under the baton of David Neely, UMSO is dedicated to the power of musical communication. In its repertoire, the orchestra explores the intersection between traditional symphonic masterworks and marginalized works from various eras, with many programs featuring composers of diverse backgrounds.