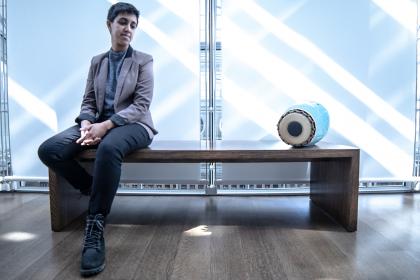 Did you miss the show? The link to the digital broadcast will be available to stream until November 29. Call the ticket office for access! 301.405.ARTS

RAJAS, named after the Sanskrit term that defines the human quality that compels us to act and create, combines improvisation with various musical approaches. Led by University of Maryland anthropology and French language graduate Rajna Swaminathan ’13, RAJAS blends jazz with South Asian harmony and rhythm to create a unique sound. With the group’s own compositions serving merely as points of departure, the ensemble’s collaborative process centers around mutuality and multiplicity. On stage you will hear vocals, the percussive mrudangam, guitar, bass, piano, tenor saxophone and trumpet.

While visiting The Clarice, RAJAS will work closely with students in the UMD School of Music and the Asian American studies program on campus. Ensemble members will also host a Concert in the Quad for on-campus student residents in the College Park Scholars program.

The Clarice is committed to creating extensive opportunities for our campus and community to engage with Visiting Artists throughout the season. During their time at UMD, RAJAS will have engaged in:

Rajna Swaminathan is an acclaimed mrudangam (South Indian percussion) artist, composer and scholar. Described as “a vital new voice” (Pop Matters), Rajna’s creative trajectory blossomed through a search for resonance and fluidity among musical forms and aesthetic worlds. Since 2013, she has led the New York-based ensemble RAJAS, writing expansive, boundary breaking music for herself and like-minded improvisers, spanning multiple musical approaches. Rajas is a Sanskrit word describing the human energy that compels us toward action, creation and change and the ensemble members embody this spirit in their creative, open-ended approach to improvisation. The ensemble’s debut album, Of Agency and Abstraction (Biophilia Records, 2019), has been lauded as “music of gravity and rigor... yet its overall effect is accessible and uplifting” (Wall Street Journal). As a composer, Rajna has received commissions from the Los Angeles Philharmonic, Chamber Music America New Jazz Works and Bang On A Can Marathon, among others. She holds degrees in Anthropology and French from the University of Maryland and a PhD in Music (Creative Practice and Critical Inquiry) from Harvard University.

Apertures are openings where light flows into dark spaces, shifting the depth of our perception. Reflecting the moment in which it was born, this music meditates on the profound role of uncertainty in forging new ways of being, knowing and channeling together.

Apertures was commissioned by, and is touring with support from Chamber Music America’s New Jazz Works Program. Much gratitude to the Ucross Foundation and to Brush Creek Foundation for the Arts for supporting the early stages of this music by offering time and space to create in the presence of mountains. Additional thanks to Harvard University for hosting the virtual premiere of Apertures. Finally, this music would not have come to life without the ardent support and creative energy of Ganavya Doraiswamy, who taught me to embrace the power of apertures. 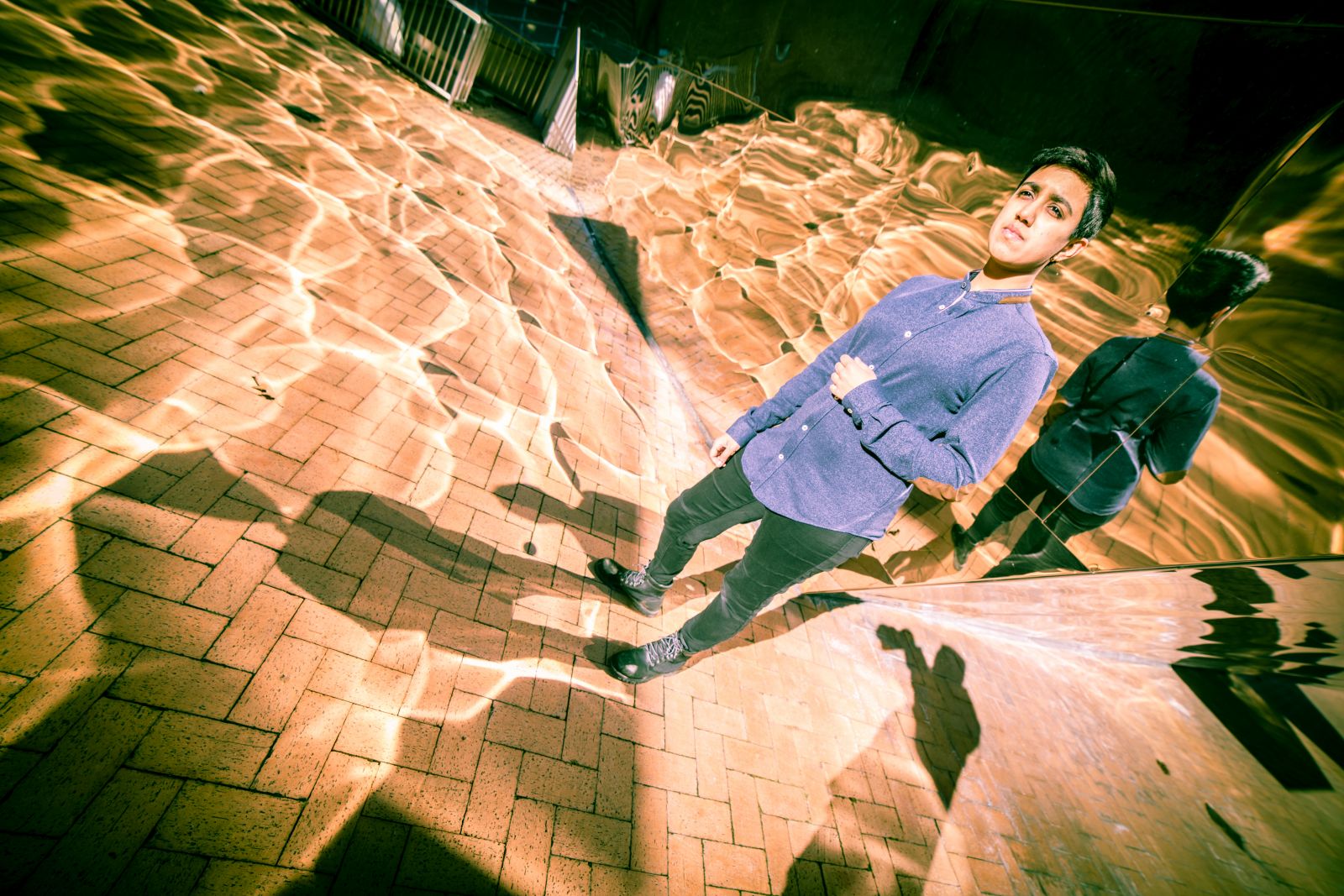 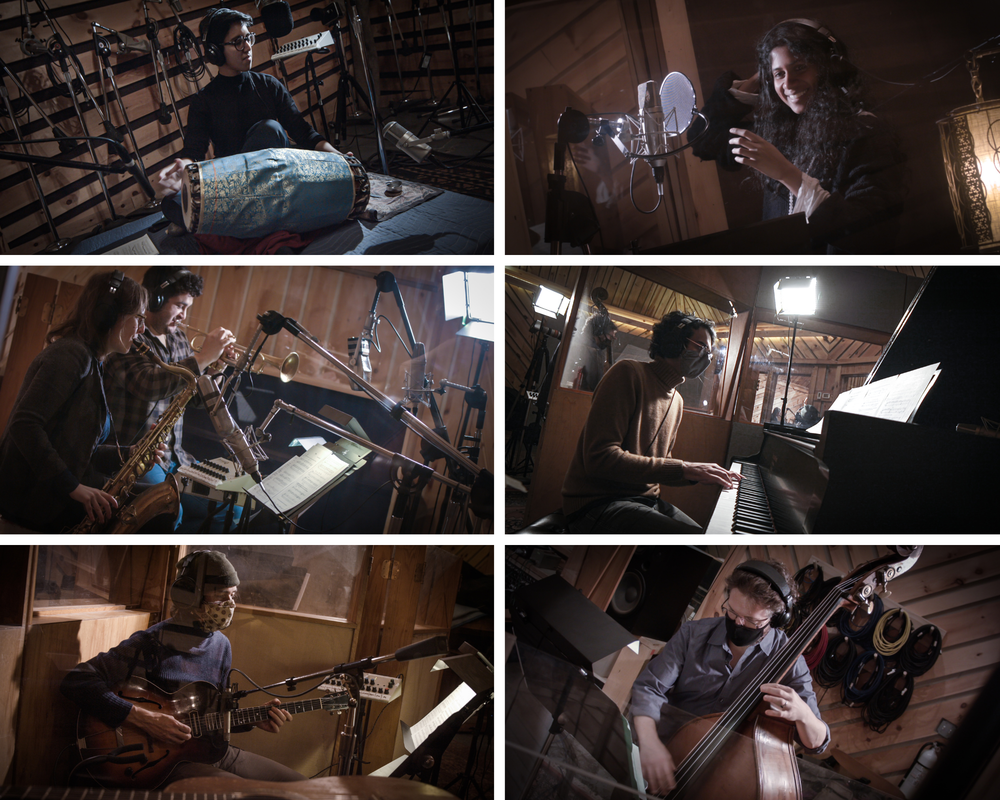