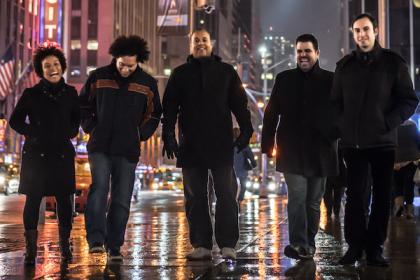 Did you miss the show? The link to the digital broadcast will be available to stream until November 24. Call the ticket office for access! 301.405.ARTS

This engagement of Harlem Quartet & Aldo López-Gavilán is made possible through the ArtsCONNECT program of Mid Atlantic Arts Foundation with support from the National Endowment for the Arts. Additional support was provided by the Maryland State Arts Council and the Morris & Gwendolyn Cafritz Foundation. 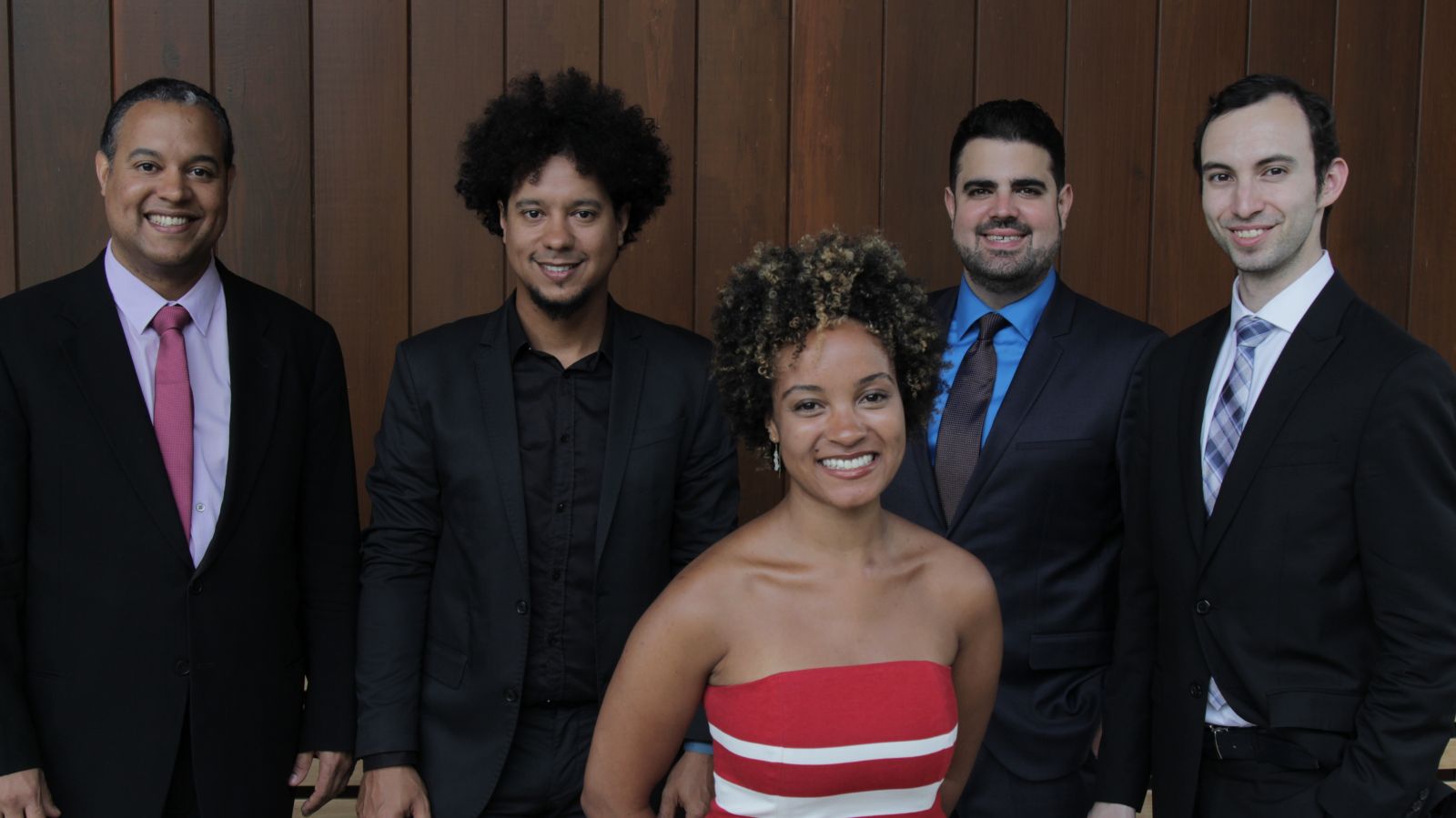 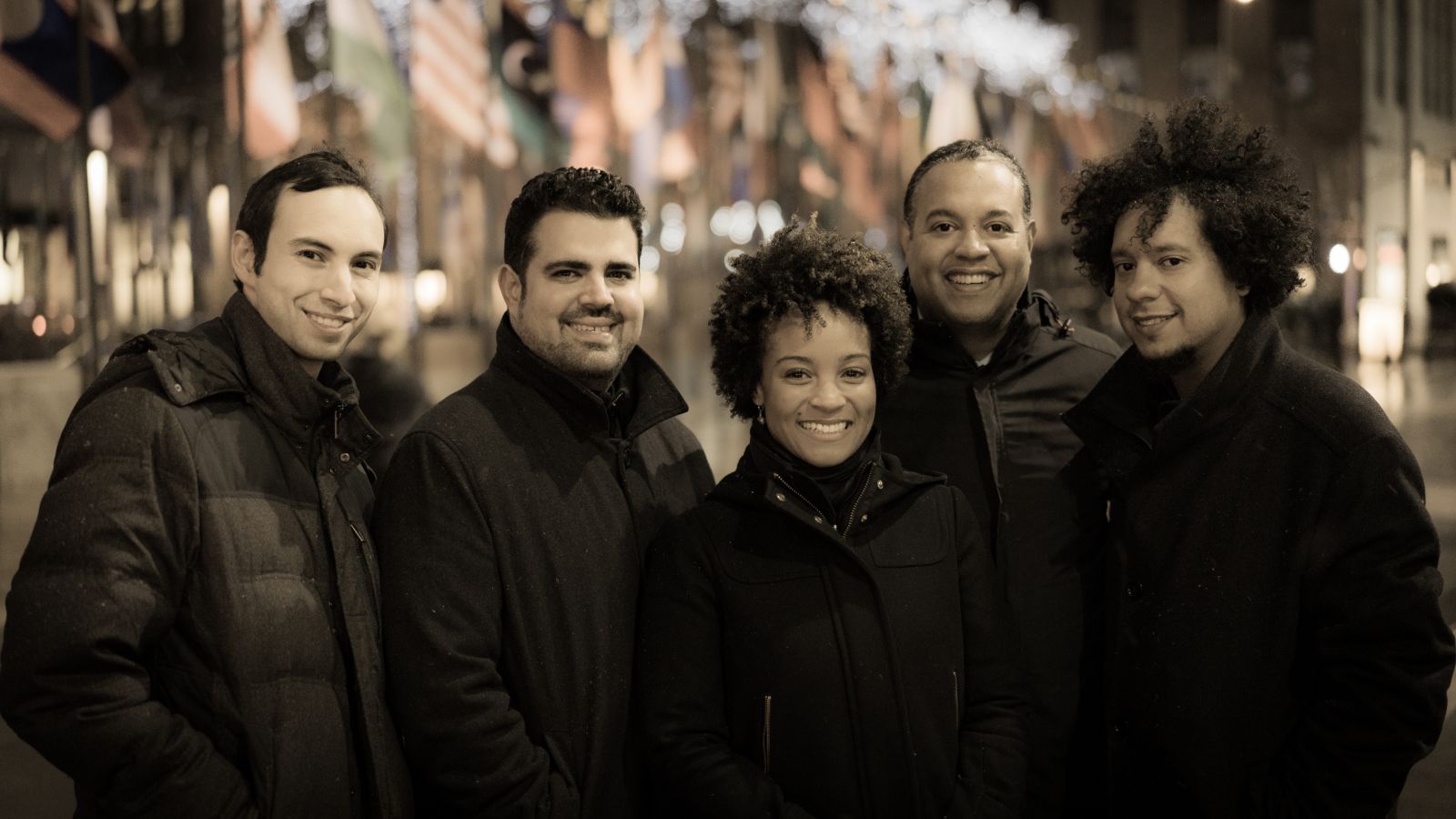