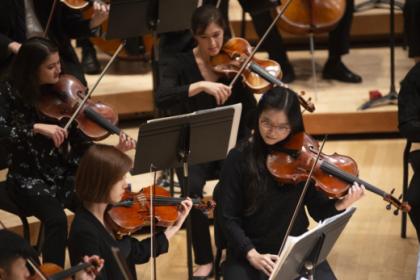 The concert will open with prolific 19th century German composer Emilie Mayer’s melodically lush Symphony No. 7 in F minor. Then, take a musical stroll through Harlem, New York, and experience the vibrant energy of African American cultural touchstones in Carlos Simon’s The Block. The movements are inspired by the Romare Bearden paintings by the same name. Then, journey back in time to Russia with Alexander Borodin’s “Polovtsian Dances” from the opera Prince Igor.

About the UMD Symphony Orchestra (UMSO):
Through its committed and polished performances under the baton of David Neely, UMSO is dedicated to the power of musical communication. In its repertoire, the orchestra explores the intersection between traditional symphonic masterworks and marginalized works from various eras, with many programs featuring composers of diverse backgrounds. 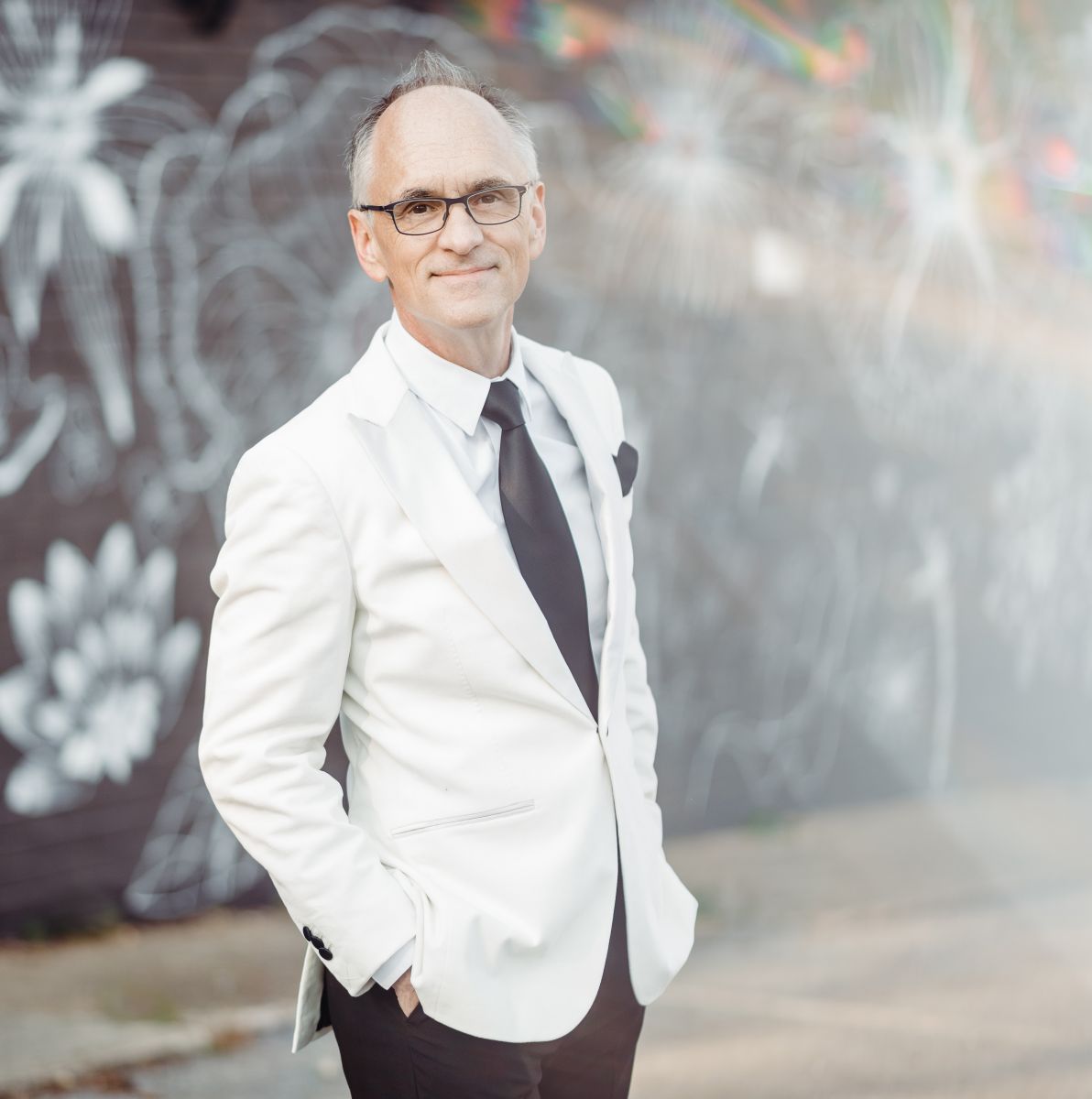