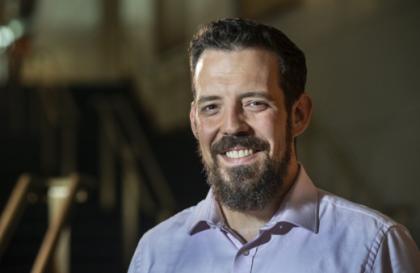 The archive video of this event is available here.