Stravinsky’s The Rite of Spring 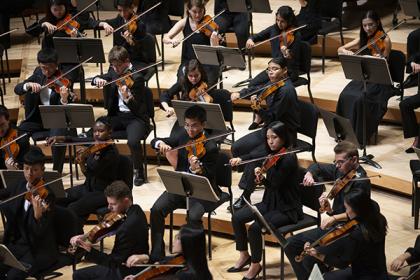 Famed to have instigated a riot at the 1913 premiere in Paris due to the avant-garde nature of the work, Igor Stravinsky’s The Rite of Spring was created to shock and challenge with its jarring, atonal and savage nature. Depicting pagan rituals celebrating the coming of spring, it boldly incorporates elements of Russian folk music in a way that had never been heard before. Now more than a century later, The Rite of Spring has become both masterpiece and urban legend.

﻿Come an hour early and attend the pre-concert discussion.

Igor Stravinsky: The Rite of Spring