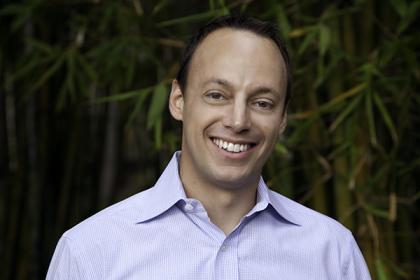 Associate professor at Stanford University, Jesse Rodin gives a lecture titled “Amen”: Theorizing an Aesthetics of Intensification in Fifteenth-Century Music. In the lecture, Rodin will explore developing more empathetic and intuitive ways of hearing and analyzing Renaissance polyphony. He suggests that fifteenth-century composers created a formal and expressive language rooted in an aesthetics of intensification and contrast. Focusing on music for the Mass, he will trace a troubled historiography that has impeded our engagement with these repertories while offering new ways of understanding how composers planned and shaped musical time over long spans. Drawing on a forthcoming recording by the ensemble Cut Circle, he will further argue that performance can help bring us closer to late-medieval musical experiences.