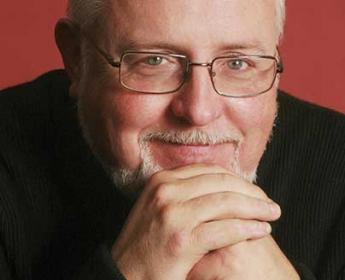 Photo courtesy of the Artist
Series:
2019-2020 School of Music Masterclass and Lecture Series

Pianist Julian Martin, distinguished professor of piano at The Juilliard School, has been among the most visible American pedagogues for four decades. His professional career was launched in 1975 by major prizes from the Cleveland, Kapell and Montevideo competitions. Subsequently appearing in major halls in Europe, North and South America and Asia, he has collaborated with such eminent conductors as Sergiu Comisiona, Leon Fleisher, Amerigo Marino, Jose Serebrier, Sir Peter Maxwell Davies, Oliver Diaz and Rune Bergmann. For this masterclass, Martin will be working with students from the piano division of the University of Maryland School of Music.