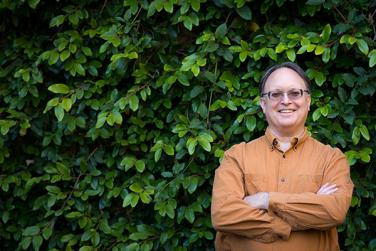 Timothy D. Taylor is a professor in the Department of Ethnomusicology at the University of California, Los Angeles. He is the author of numerous articles and books on subjects such as globalization, advertising and consumer culture, capitalism and technology, including: Global Pop: World Music, World Markets (Routledge, 1997), Strange Sounds: Music, Technology and Culture (Routledge, 2001), Beyond Exoticism: Western Music and the World (Duke, 2007), The Sounds of Capitalism: Advertising, Music, and the Conquest of Culture (Chicago, 2012), Music and Capitalism: A History of the Present (Chicago, 2016), Music in the World: Selected Essays (Chicago, 2017) and editor, with Mark Katz and Tony Grajeda, of Music, Sound, and Technology in America: A Documentary History of Early Phonograph, Cinema, and Radio (Duke, 2012). He is also an accomplished Irish traditional flute player and can be heard regularly at sessions in southern California.