Second Season: "Soundtrack" and "The Triumph of Horus"

Second Season: "Soundtrack" and "The Triumph of Horus" 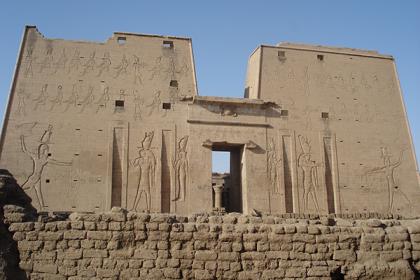 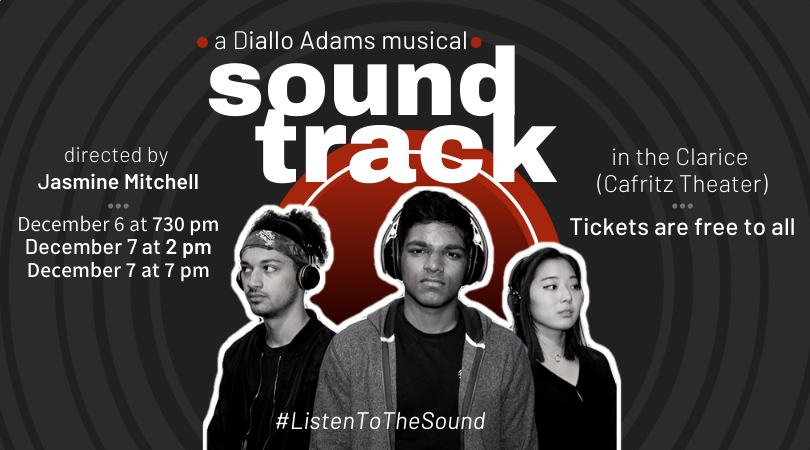 In this original play about the struggles of a local record store to stay afloat, Adams explores how strong friendships help us deal with disappointment and unforeseen circumstances. The highs and lows of the story are echoed in music written by Adams, featuring a broad range of styles to represent the play’s dynamic shifts.

The Triumph of Horus
Translated by H. W. Fairman
Adapted and directed by Allison Hedges

Considered by some to be the oldest play in existence, “The Triumph of Horus” was discovered in the form of hieroglyphic inscriptions dating back to the second century BCE at Egypt’s Temple of Horus in Edfu. Hedges applies her doctoral research on ancient Egyptian drama to stage this rarely produced play with undergraduate students. This performance will include "The Lamentations of Isis and Nephthys," a brief ritual drama based on the translation by Miriam Lichtheim.