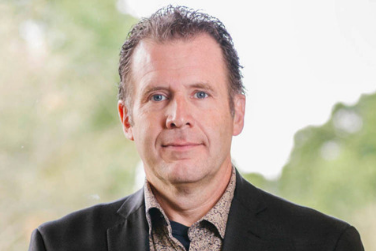 Equally at home as a soloist, teacher, chamber musician, and symphonic horn player, Gregory Miller is fast becoming one of the most accomplished horn players of his generation. As hornist with the internationally acclaimed Empire Brass, Mr. Miller has performed in nearly every major concert hall in the world, including Carnegie Hall, the John F. Kennedy Center for the Performing Arts, Tokyo Opera City, the Mozarteum, Petronas Towers, the Barbican, and Suntory Hall. His solo career includes appearances with the Orquesta Sinfonia Nacional, San Jose, Costa Rica; the Daegu City Symphony Orchestra, Daegu, South Korea; and the U.S. Navy Band of Washington, DC. His recordings with Empire Brass, which include Class Brass: Firedance and The Glory of Gabrieli, can be heard exclusively on the Telarc Label. In 2003, Mr. Miller released his solo debut recording entitled From Bach to Bernstein: Romantic Music for Horn and Piano on the MSR Label. In 2006, Mr. Miller released his second solo album on the MSR Label entitled Solos for the Horn Player with Piano Accompaniment. This CD is the first recording of the complete Mason Jones Solos for the Horn Player.

The National Orchestral Institute + Festival brings together aspiring orchestral musicians from across the country for a month of dynamic music-making and professional exploration. Chosen by a rigorous, cross-country audition process, these young artists present passionate and awe-inspiring performances of adventuresome repertoire at The Clarice and in the community.