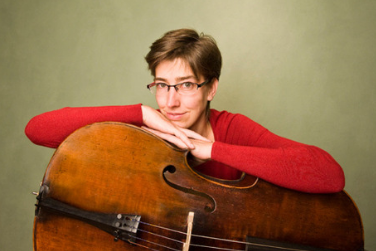 The years 1967–69 were important for Cage as his musical aesthetics and political philosophy shifted in significant ways during this time. Based on a comprehensive study of Cage’s letters and ephemera, Sara Haefeli claims that Cage’s work turned away from the more radical actions of the early 1960s to more traditionally conceived and composed music, poetry and art by the end of the decade. Though he remained aloof from the more radical, political student movements, both of Cage’s large-scale events during this time (the Musicircus of 1967 and HPSCHD, 1969) were designed to resonate with the psychedelic youth culture. The resonance, however, was superficial at best; Cage’s utopian politics were overly abstract and naive in the context of racial tensions during the Civil Rights and Black Power movements––especially after the assassination of Dr. Martin Luther King, Jr.––and race riots on campuses across the country at that time.

An associate professor at Ithaca College, Haefeli teaches music history, music of the American avant garde and philosophy of creativity courses. Her research focuses on the American experimental tradition and John Cage. She is the author of John Cage: A Research and Information Guide (Routledge, 2017) and her essay "HPSCHD, Gesamtkunstwerk, and Utopia" was published in the journal American Music (December 2008). She is editor of the Journal of Music History Pedagogy and scholar-in-residence for the Summer Institute for Contemporary Performance Practice (SICPP) at New England Conservatory.