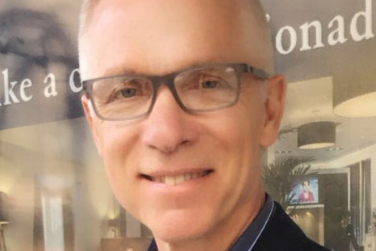 Stephen Hinton, Professor of Musicology at Stanford and Weill scholar, is joined by Maestro Craig Kier and Stage Director David Lefkowich for a pre-performance discussion on Zaubernacht and Mahagonny Songspiel as part of the Kurt Weill Festival.

Stephen Hinton is the Avalon Foundation Professor in the Humanities at Stanford University, where he has served as the Denning Family Director of the Stanford Arts Institute (2011-15), Senior Associate Dean for Humanities & Arts (2006–10) and chairman of the Department of Music (from 1997–2004). Before moving to Stanford, he taught at Yale University, and before that at the Technische Universität Berlin. His principal research focuses on the music of German-speaking lands from the classical period through the present. His book Weill’s Musical Theater: Stages of Reform, the first musicological study of Kurt Weill’s complete stage works, won the 2013 Kurt Weill Prize for distinguished scholarship in musical theater. Together with the St. Lawrence String Quartet, he is currently working on a series of online courses called Defining the String Quartet focusing on the music of Haydn and Beethoven.

This event is part of the Year of Immigration, which aims to transform dialogue into impact on urgent issues related to immigration, global migration and refugees, and to foster open conversation and greater connection with the University of Maryland’s large and diverse international community. For more information visit yearofimmigration.umd.edu.