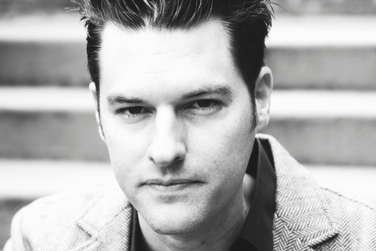 Stuart Saunders Smith's work "The Xylophone Poems for Xylophonist, Actor, Singer" is a concert-length work for single solo performer on xylophone who speaks, sings and acts all while playing the xylophone. Originally composed in 1999, Dr. Smith expanded the work into an concert-length work in 2017 for faculty percussionist Dr. Lee Hinkle. The performance in 2019 would constitute the world-premiere performance of this work especially written for Dr. Hinkle. The Xylophone Poems are an opera for xylophone in twenty-one scenes. Each scene draws upon the beautiful and unique texts of a myriad of authors and poets including Robert Frost, Carolyn Chute, Henry David Thoreau, Walt Whitman, Gertrude Stein and John Cage among many others. Each movement not only explores the texts of these authors but explores a wide sonic palate from the performer's speaking and singing voice as well as from the xylophone. At the close of the piece, there is an interactive element for the audience to participate in the performance.