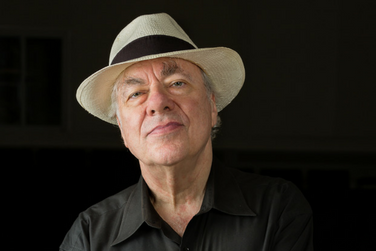 The Washington Post calls Richard Goode one of the finest pianists in the world for his expert technique, interpretive insight and emotional commitment. Acknowledged  as one of today’s leading interpreters of Classical and Romantic music, Goode is a frequent recitalist in the world’s musical capitals and with leading orchestras including The Cleveland Orchestra, Los Angeles Philharmonic and the Budapest Festival Orchestra, among others.

Join us for a pre-concert conversation with the artist at 7PM!