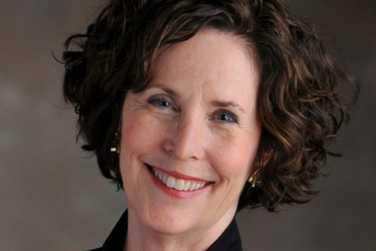 Internationally recognized soprano Linda Mabbs returns to the Gildenhorn Recital Hall stage with Justina Lee to highlight 20th-Century American song. Following World War II, the compositional center for classical song found a new home across the Atlantic in the United States.  Join Mabbs and Lee as they explore the extraordinary variety of American style ranging from folk songs and spirituals to the lively compositions of Bernstein and the evocative writing of Samuel Barber, all the while highlighting the way in which these composers set the work of remarkable poets like Emily Dickinson, Henry Wadsworth Longfellow, and Langston Hughes among others.