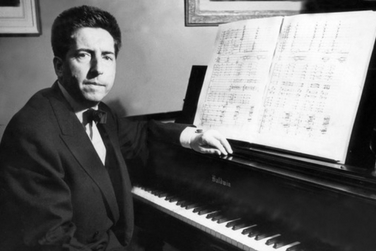 Music exists only in time, but music can also play games with our perception of time. French music specialist Dr. Caroline Potter lectures about how this temporal play was central to the aesthetic of the great French composer Henri Dutilleux and discusses the influence of literary and musical models on his work.

Since the publication of her book on Henri Dutilleux in 1997, Dr. Potter has been recognized as the leading authority on this composer. In September 2009 she was a featured speaker at the opening concert of the London Symphony Orchestra's season, and in 2016 she will speak at events run by the BBC, Philharmonie de Paris and BBC National Orchestra of Wales for Dutilleux's centenary.

As a specialist researcher in French music since Debussy, Dr. Potter has published widely and is frequently invited to give talks for organizations including UK orchestras, the BBC, Gergiev Festival (Rotterdam) and ABC Australia.