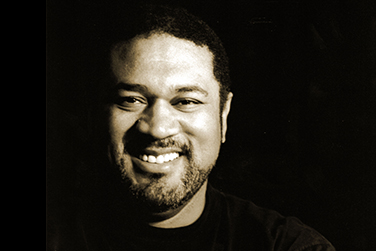 A proud graduate of the University of Maryland School of Music, Gordon Hawkins began his career in the bel canto roles of Italian opera. His luxuriant baritone is equally at home on the concert stage as in the opera house, in repertoire from Wagner to Gershwin to Beethoven.  Acclaimed by audiences and critics alike for his roles at the Metropolitan Opera, Houston Grand Opera and Seattle Opera, Hawkins’ homecoming recital is sure to inspire.

Originally from San Francisco, Justina Lee is principal coach of the Maryland Opera Studio. She has worked as an assistant conductor/pianist and coach for the Metropolitan Opera, Seattle Opera, Opera Theatre of St. Louis and the Wolf Trap Opera Company. She has been a collaborative artist with the Cleveland Art Song Festival, the Aspen Music Festival and the Music Academy of the West.

“Ever an instrument of malleable but unbreakable bronze, [Hawkins’] voice is now polished to a bright, shining surface that rests upon a column of powerful, ably-projected tone.”

Engagement at The Clarice is characterized by facilitated audience interactions with artists, scholars and community leaders that are focused on process and research rather than product and performance.