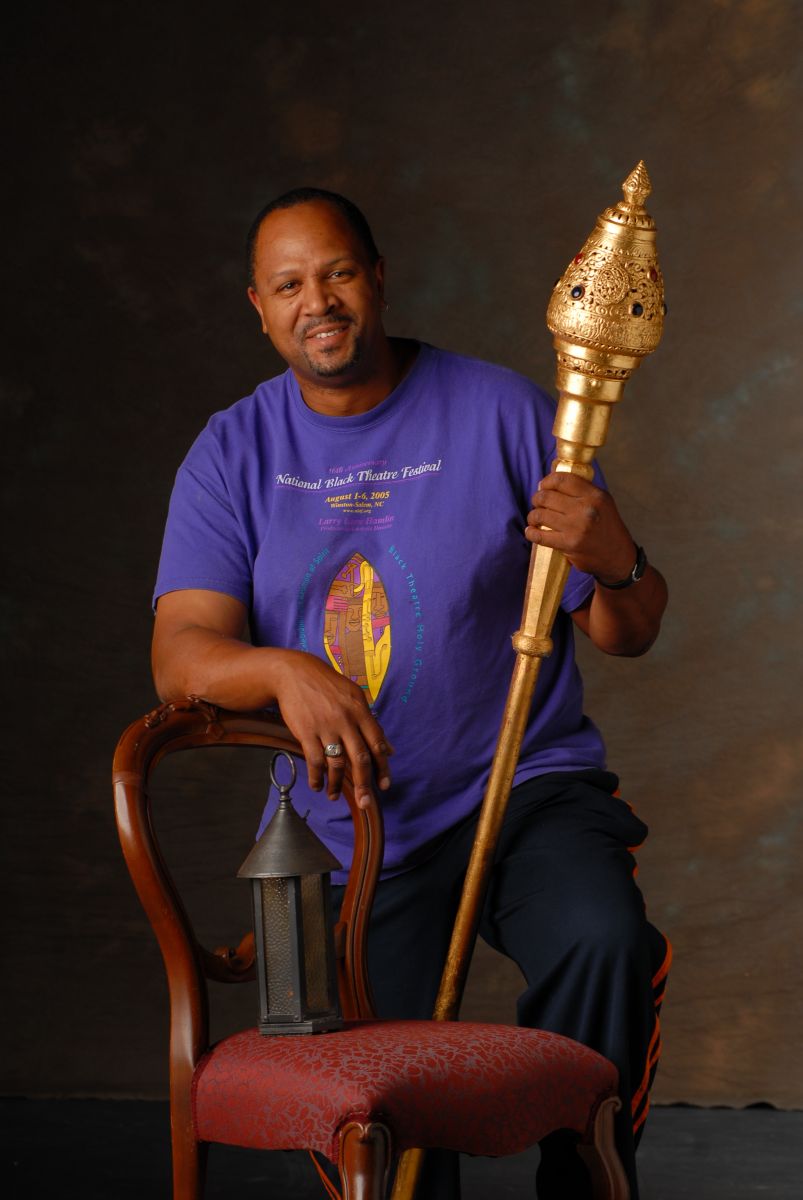 Tim Jones is the Props Shop Supervisor at the Clarice Smith Performing Arts Center at the University of Maryland. Tim is also an adjunct professor in the Department of Theatre, Dance and Performance Studies at the University of Maryland. He has also worked as a freelance Props and Scenic Designer throughout the Washington, DC area. His design work has been seen on stage at The African Continuum Theatre, Round House Theatre, Rep Stage, Everyman Theatre as well as other theatres throughout the area and across the country. Before coming to UMD he was Prop Master and instructor at PlayMakers Repertory Company at the University of North Carolina, Chapel Hill. He has also worked as Prop Master or artisan at other theatre companies around the country including the Tony Award winning Utah Shakespeare Festival. Tim is a member of the USITT and the Society of Properties Artisan Master's. He is also the Chair of the Black Theatre Network’s Judy Dearing Student Design Competition for African American Students. He holds a Masters of Fine Art in Scenery and Properties Design from the University of Memphis and a BA in Communication from Salisbury State College. Tim is a veteran of the United State Marine Corp and a native of Prince George's County Maryland but has lived and worked throughout the United States.