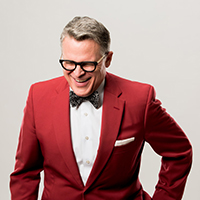 A master of American musical style, John Morris Russell has devoted himself to redefining the American orchestral experience. In his tenth year as conductor of the Cincinnati Pops Orchestra, the wide-range and diversity of his work as a conductor, collaborator and educator continues to reinvigorate the musical scene throughout Cincinnati and across the continent. As Music Director of the Hilton Head Symphony Orchestra in South Carolina, Russell leads the classical subscription series as well as the prestigious Hilton Head International Piano Competition. He also serves as Principal Pops Conductor of the Buffalo Philharmonic Orchestra, following in the footsteps of Marvin Hamlisch and Doc Severinsen. As a guest conductor, Russell continues to work with many of the most distinguished orchestras in North America.

NOI+F 2021 Repertoire: An orchestral journey through the last 80 years of film music, from Bernhard Herman and Erich Korngold to Michael Abels and John Williams. 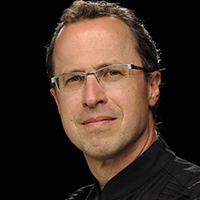 Grammy Award-winning conductor David Alan Miller has established a reputation as one of the leading American conductors of his generation. Music Director of the Albany Symphony since 1992, Miller has proven himself a creative and compelling orchestra builder. Through exploration of unusual repertoire, educational programming, community outreach and recording initiatives, he has reaffirmed the Albany Symphony’s reputation as the nation’s leading champion of American symphonic music and one of its most innovative orchestras. He and the orchestra appeared twice at Spring For Music, the festival of America’s most creative orchestras at New York City’s Carnegie Hall and in 2018 at The Kennedy Center’s Shift Festival. In May 2019, Miller's ongoing commitment to education led to his appointment as Artistic Advisor to The Little Orchestra Society for the 2019-20 season. 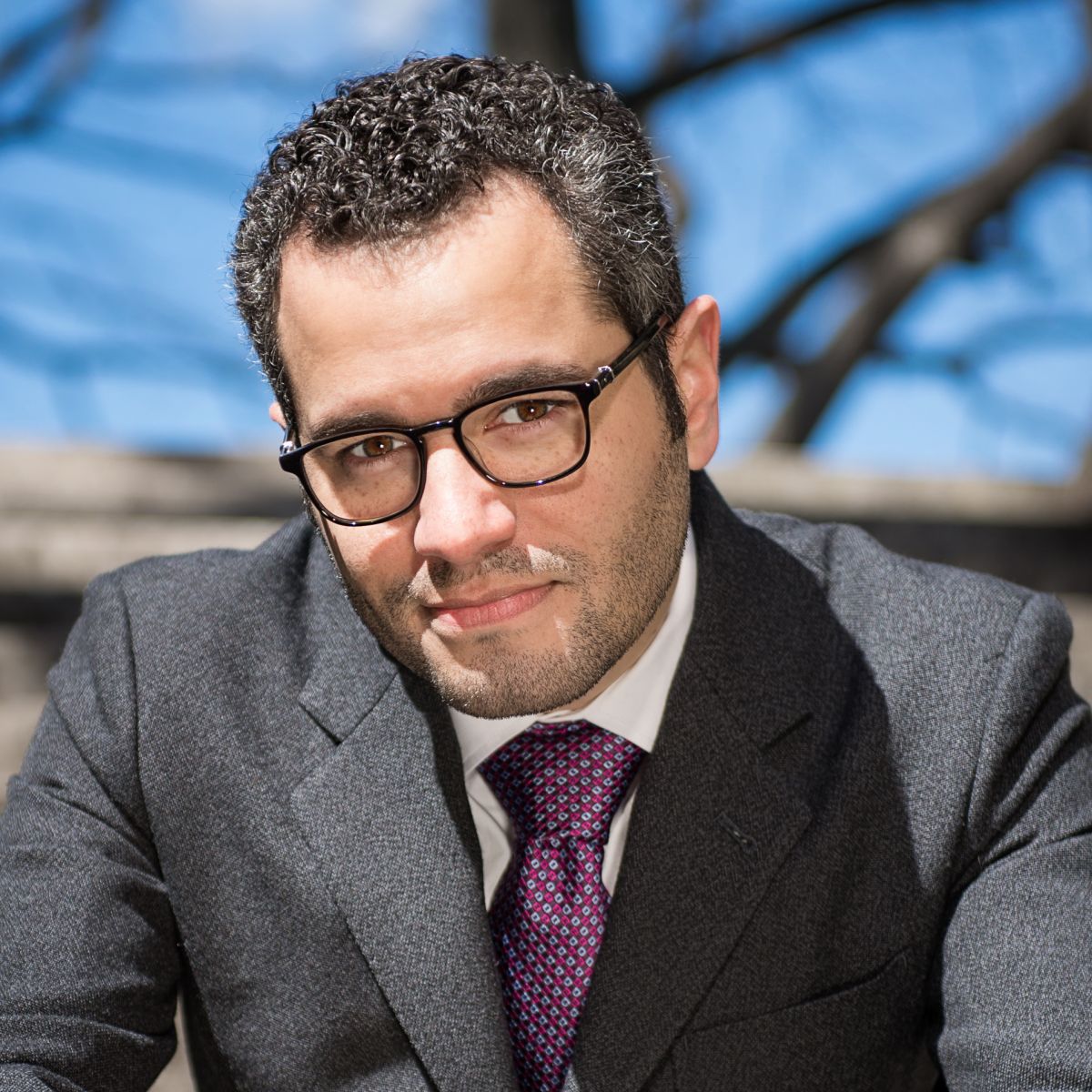 With a unique combination of intensity, enthusiasm and technical clarity, American conductor Andrew Grams has steadily built a reputation for his dynamic concerts and for his long-term orchestra building. Now in his seventh ESO season, Andrew Grams became music director of the Elgin Symphony Orchestra after an international search. He’s the winner of 2015 Conductor of the Year from the Illinois Council of Orchestras and has led orchestras including the Chicago Symphony, Detroit Symphony, National Symphony Orchestra, St. Louis Symphony, Cincinnati Symphony, Baltimore Symphony, Philadelphia Orchestra, Dallas Symphony and the Houston Symphony. The youngest of a large mixed-race family from Severn, Md., Grams began studying the violin when he was eight years old in the public school system. In 1999 he received a Bachelor of Music degree in Violin Performance from The Juilliard School and in 2003 he received a conducting degree from the Curtis Institute of Music where he studied with Otto-Werner Mueller. 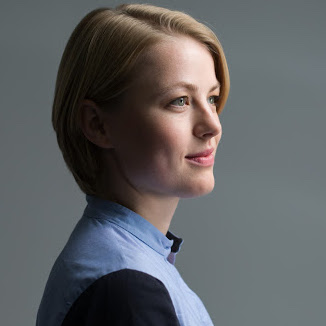 Ruth Reinhardt is quickly establishing herself as one of today’s most dynamic and nuanced young conductors, building a reputation for her musical intelligence, programmatic imagination and elegant performances. In the 2019-20 season, Reinhardt made debuts with the symphony orchestras of Detroit, Indianapolis, Baltimore, Houston, San Antonio and Grand Rapids, as well as the Los Angeles and St. Paul Chamber Orchestras. In Europe, débuts include the Orchestre national d’Île de France in Paris, Frankfurt Radio Symphony, DSO-Berlin, MDR Leipzig Radio Symphony, Helsingborg Symphony, Tonkünstler Orchestra and Gävle Symphony, among others. She will also return to the Malmö Symphony Orchestra, Kristiansand Symphony Orchestra and Dallas Symphony Orchestra, where she served as Assistant Conductor for two seasons under Jaap van Zweden, concluding at the end of the 2017-18 season. 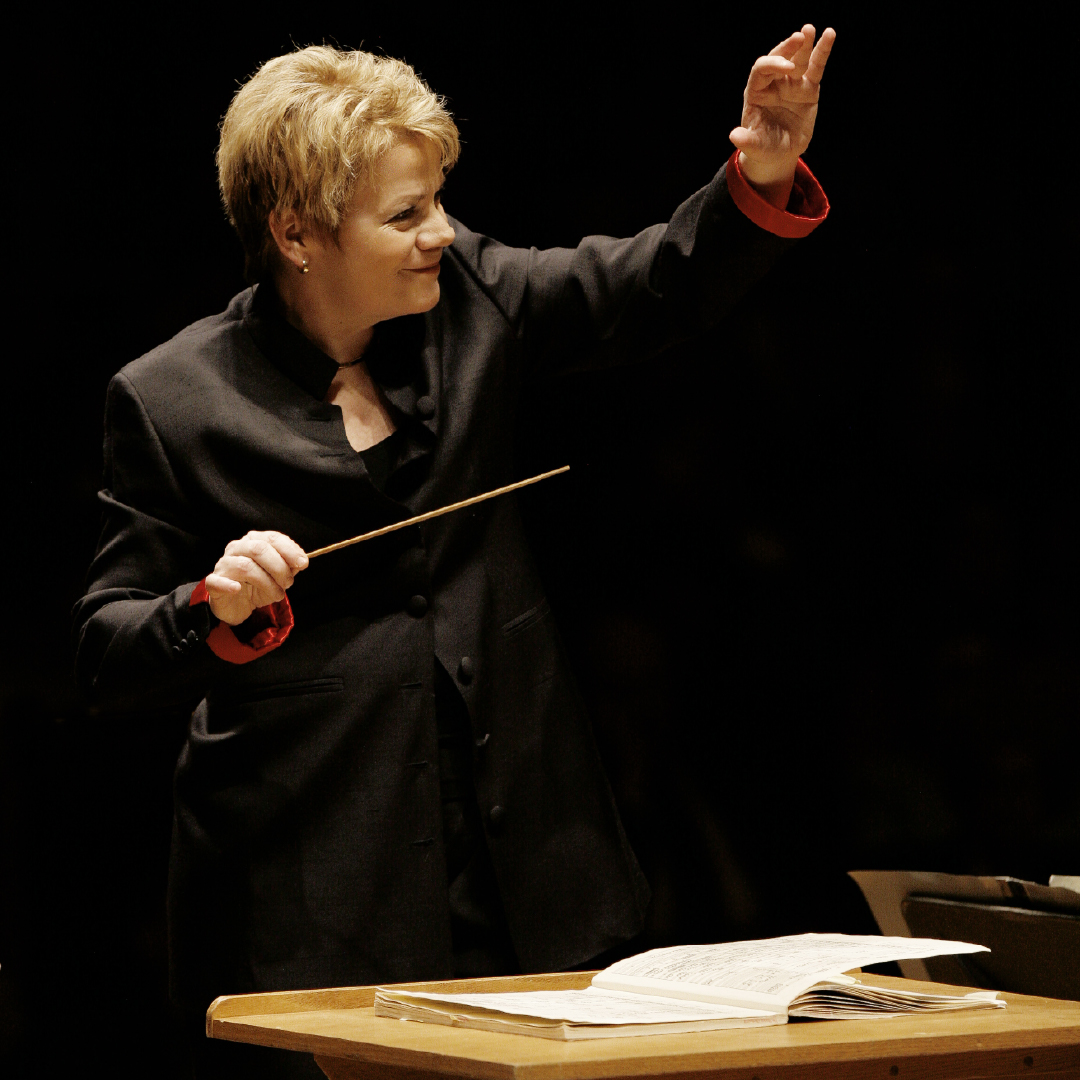 One of the foremost conductors of our time, NOI+F Music Director Marin Alsop is internationally recognized for her inspiring artistry, innovative programming, deep commitment to education and audience development. The first woman to serve as the head of a major orchestra in the United States, South America, Austria and Britain, she currently serves as chief conductor of Austria’s ORF Vienna Radio Symphony Orchestra, conductor of honor of Brazil’s São Paulo Symphony Orchestra and the first chief conductor and curator of Chicago’s Ravinia Festival, where she curates and conducts the Chicago Symphony Orchestra at its annual summer residency. In her 14-year tenure as music director of the Baltimore Symphony Orchestra, she led the orchestra’s first European tour in 13 years and founded multiple change-making initiatives, including OrchKids, a music education program for the city’s most disadvantaged youth.