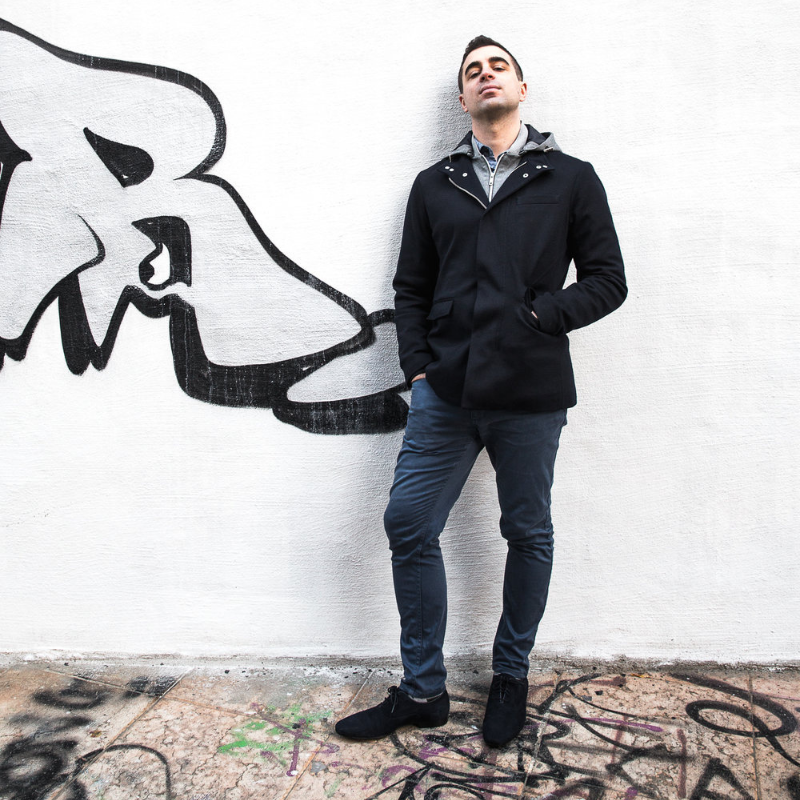 Nathan Lincoln-DeCusatis is a jazz and classical composer based in New York City. His music encompasses a wide variety of media and styles including his jazz piano trio MOB RULE, the 10-piece improvising ensemble Micro-Orchestra, and classical pieces for orchestra, sinfonietta and chamber ensembles with a special emphasis on music evoking natural landscapes and wilderness spaces. His music has been described in Gramophone as “a dazzling, often momentous slice of life…” All About Jazz calls him “a musician that has absorbed the stylistic vocabularies of the greats and distilled them into his own personal approach both muscular and lyrical.” His music has been performed by The Utah Symphony, The National Orchestral Institute Philharmonic, The Chesapeake Orchestra, Inscape Chamber Orchestra, The Atlantic Reed Consort, Balance Campaign, Corvus, and by members of the St. Louis, and National Symphony Orchestras. In June, 2021 violinist Madeline Adkins gave the premiere performance of his violin concerto The Maze under the baton of Marin Alsop at the Filene Center at Wolftrap. Since 2015 he has served as composer-in-residence for the Pikes Falls Chamber Music Festival in Vermont, in 2018 he was the inaugural composer-in-residence for the Jackson Hole Chamber Music Festival in Wyoming. Awards and accolades include a 2019 New Music USA Project Grant, an American Music Center CAP award, the Walsum Prize, an Atlantic Center for the Arts residency under composer/musician Henry Threadgill, and the Ithaca College Smadbeck Prize.  His music was released on the Inscape Chamber Orchestra’s Grammy-nominated release Sprung Rhythm on the Sono Luminus label. Nathan holds degrees in composition from Ithaca College (BM) and the University of Maryland (DMA). He currently serves as Assistant Professor of Music at Fordham University where he teaches classes in music theory, jazz, and music production. 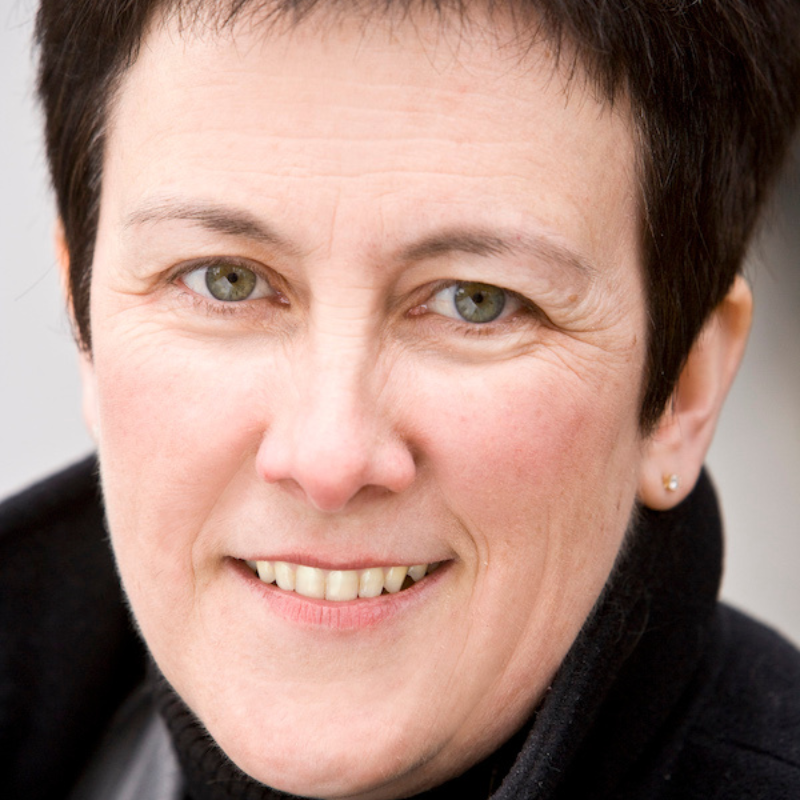 Jennifer Higdon is one of America’s most acclaimed and most frequently performed living composers. She is a major figure in contemporary Classical music, receiving the 2010 Pulitzer Prize in Music for her Violin Concerto, a 2010 Grammy for her Percussion Concerto, a 2018 Grammy for her Viola Concerto and a 2020 Grammy for her Harp Concerto. In 2018, Higdon received the Nemmers Prize from Northwestern University which is given to contemporary classical composers of exceptional achievement who have significantly influenced the field of composition. Most recently, the recording of Higdon's Percussion Concerto was inducted into the Library of Congress National Recording Registry. Higdon enjoys several hundred performances a year of her works, and blue cathedral is today’s most performed contemporary orchestral work, with more than 600 performances worldwide. Her works have been recorded on more than seventy CDs. Higdon’s first opera, Cold Mountain, won the prestigious International Opera Award for Best World Premiere and the opera recording was nominated for 2 Grammy awards. Her music is published exclusively by Lawdon Press. 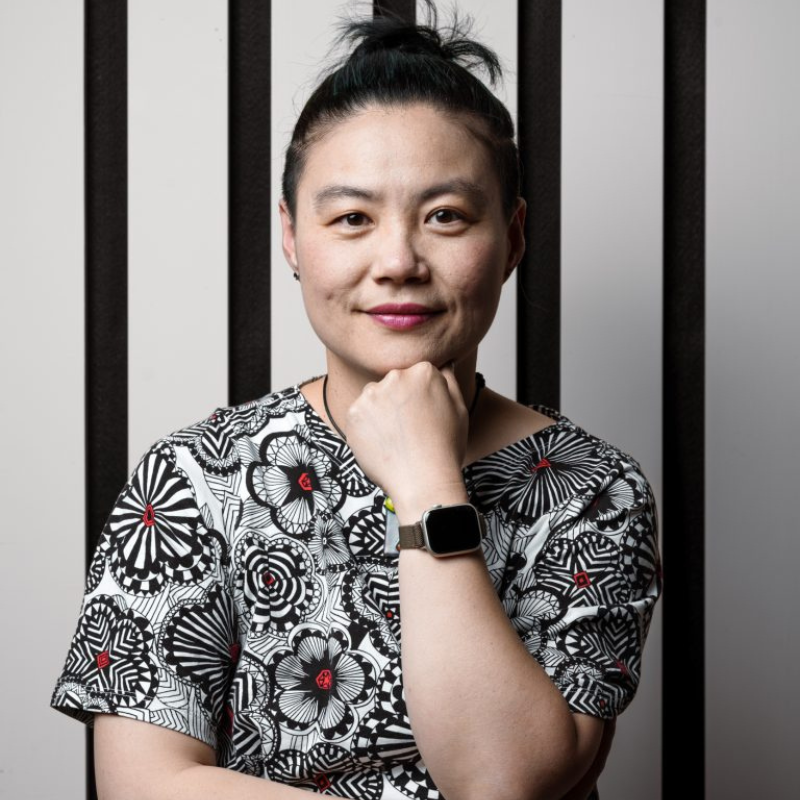 Born in Shanghai, Wang Jie has emerged as one of the most evocative musical voices of her generation. Ranging from elegant to campy, one day she spins a few notes into large music forms, the next she calls Zodiac animals to the opera stage – a rare trait in today’s composers. Her music have been commissioned and/or performed by New York City Opera, American Composers Orchestra, Detroit Symphony Orchestra, The Minnesota Orchestra, Fort Worth Opera, Music-Theatre Group, ICE, Curtis Symphony Orchestra, Continuum, among others; during festivals such as MoMA’s Summer-Garden, Aspen Music Festival, Banff Summer Music Festival, Beijing New Music Festival; holding honors from the Koussevitzky Foundation, ASCAP, American Academy of Arts and Letters, Opera America, among others. She is alumna of Manhattan School of Music and the Curtis Institute of Music with principle teachers such as Richard Danielpour and Nils Vigeland. The New York Times describes her music as “Clear, lucid and evocative” and claims, “She is certainly an artist to watch.”