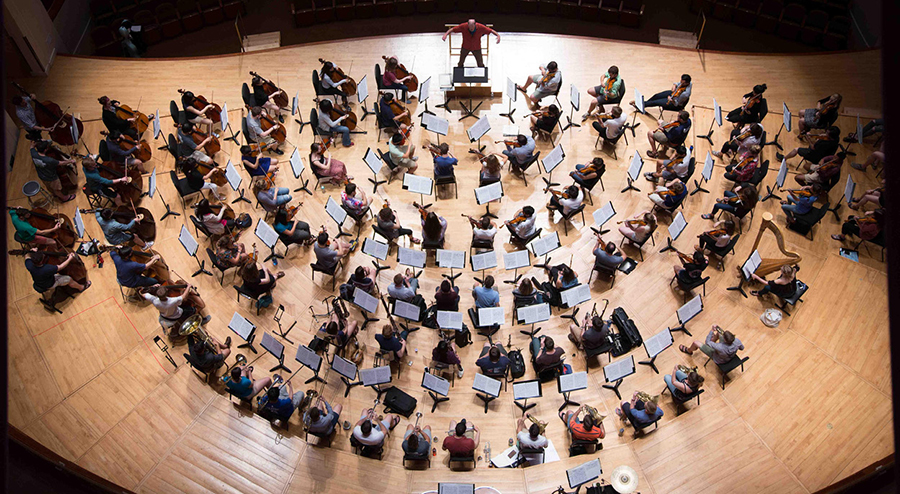 The University of Maryland’s National Orchestral Institute + Festival (NOI+F) announces the expansion of its K-12 New Music Project piloted in Spring 2020. This initiative aims to create K-12 level orchestral repertoire by Black, Indigenous and people of color (BIPOC) composers. The project’s expansion is in partnership with Prince George’s County Public Schools (PGCPS), the DC Youth Orchestra Program (DCYOP) and Hawaii Youth Symphony (HYS) and is supported in part by a $30,000 Futures Fund grant from the League of American Orchestras.

In this new phase, the K-12 New Music Project will allow for eight commissions by BIPOC composers who will be selected by NOI+F and its launch partners. NOI+F, a program of The Clarice Smith Performing Arts Center at the University of Maryland, has trained orchestral performers, educators and administrators for more than three decades.

"The National Orchestral Institute + Festival has pledged to amplify creative voices that have been unfairly silenced in the orchestral ecosystem due to systemic racism,” says NOI+F Director Richard Scerbo. “While professional orchestras have begun commissioning projects to increase representation in their repertoire, this project takes aim at the often overlooked music played by schools and youth orchestras around the country.”

A pilot phase of the K-12 New Music Project was held earlier this year under the curatorial leadership of NOI+F Sphinx Orchestral Futurist Fellow Camille Jones ’20. Jones, who is now a violin performance graduate student at the University of Michigan, coordinated commissions by composers Erica Telisnor and Carlos Simon for six PGCPS schools—three middle schools and three high schools. Throughout Spring 2020, Jones and NOI+F worked closely with PGCPS to collect feedback and written evaluations that will strengthen the K-12 New Music Project going forward.

“This project will increase the available repertoire and diversify the pool of composers K-12 students are taught in the classroom,” says Jones.

PGCPS Instrumental Music Supervisor Lionel Harrell adds, “This will be an exciting and immersive experience for our students—the cultural and musical connections from this project will leave a lasting impression on our young performers.”

The League of American Orchestra’s Futures Fund grant, which supports orchestral organizations that implement innovative ways in which to grow audiences and increase their relevance, will enable NOI+F and its partners to commission eight composers—two each for elementary school, middle school, high school and youth orchestra. At the conclusion of the 2020–21 academic year, NOI+F will make the commissions available at no cost to launch partners and for purchase to schools and youth orchestras across the country. The new commissions will be integrated into PGCPS instrumental music curricula and DCYOP and HYS programming throughout the 2021-22 academic year. The commissioned repertoire will also be accompanied by lesson plans and other classroom activities that contextualize the music for students.

“The dynamism of young orchestral musicians provides an incredible opportunity to explore, celebrate and champion equity and diversity,” says HYS President Randy Wong. “We are thrilled to be working alongside partners from DCYOP, PGCPS and NOI+F to bring forward these conversations and to share in the universal joy of music."

ABOUT THE NATIONAL ORCHESTRAL INSTITUTE + FESTIVAL 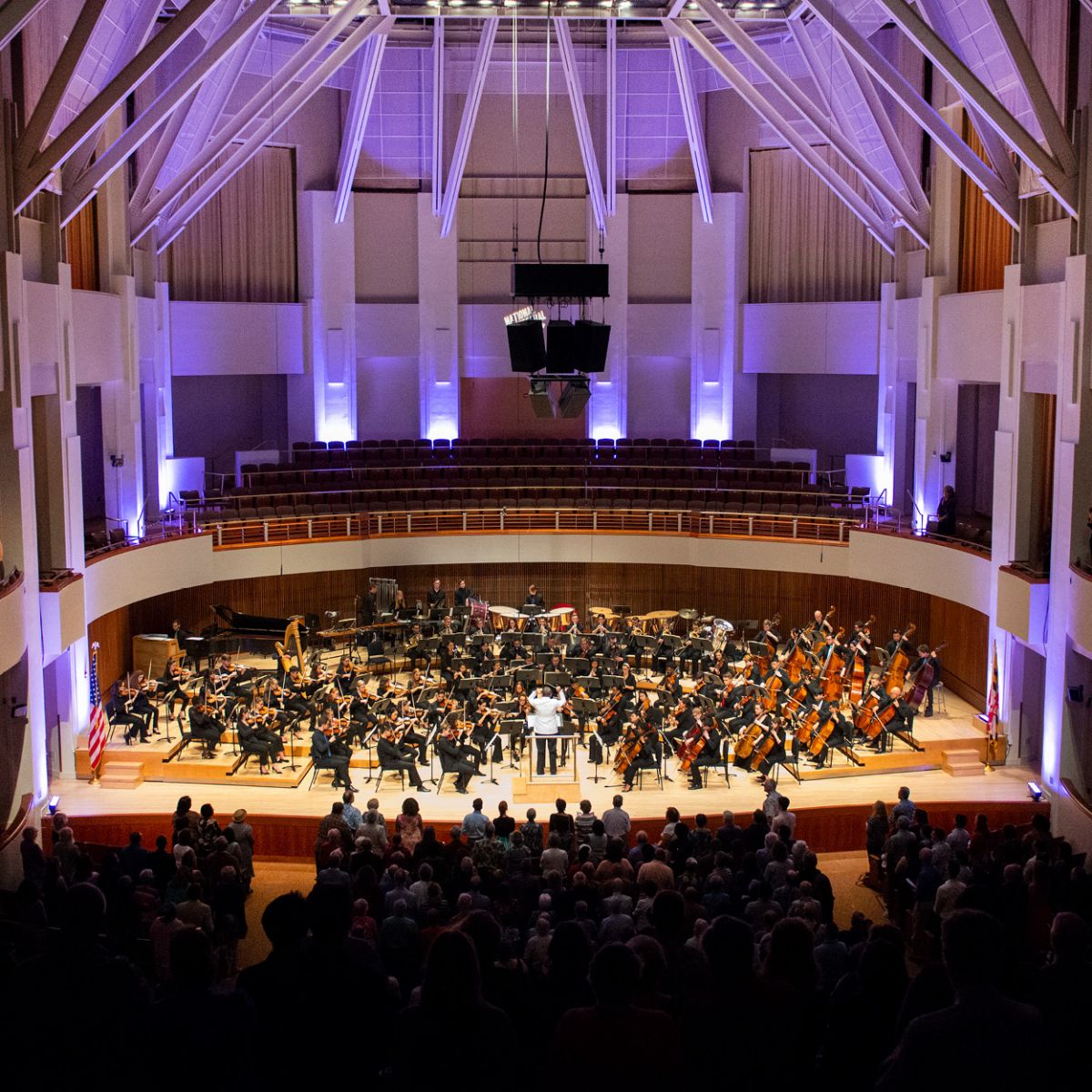 The University of Maryland’s National Orchestral Institute + Festival trains aspiring orchestral musicians from across the country in a month of dynamic music-making and professional exploration at The Clarice Smith Performing Arts Center. As part of The Clarice’s Artist Partner Programs, NOI+F musicians are chosen through a rigorous, cross-country audition process. Every year, these young artists present passionate and awe-inspiring performances of adventuresome repertoire both at The Clarice and in the College Park, Maryland community. In 2019, conductor David Alan Miller and the NOI+F Philharmonic received a Grammy nomination in the “Best Orchestral Performance” category for their Naxos recording “Ruggles, Stucky, Harbison." 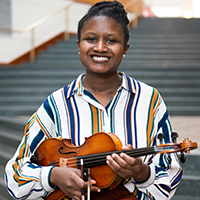 A Maryland native, Camille Jones received her B.M. in violin performance from the University of Maryland. She was the recipient of the 2019 Sphinx Orchestral Futurist Fellowship at the National Orchestral Institute + Festival where she engaged in professional arts administration alongside the festival director Richard Scerbo. Jones founded Voices Unheard, a student-led collective that creates spaces for underrepresented artists to be seen, valued and celebrated. Jones is currently pursuing her M.M. in Violin Performance at the University of Michigan.

ABOUT THE DC YOUTH ORCHESTRA PROGRAM 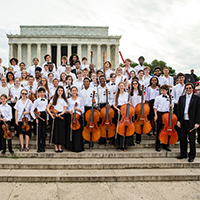 Founded in 1960, DCYOP has been an integral part of the Washington, D.C. community, fostering the musical and academic development of more than 60,000 youth since its inception. Today, DCYOP serves more than 600 students each week in Saturday and after-school programs. The program’s group lessons and ensembles, culminating in the renowned DC Youth Orchestra, serve a diverse community of students ages 4½  to 18 who come from across the D.C. metropolitan area.

ABOUT THE HAWAII YOUTH SYMPHONY 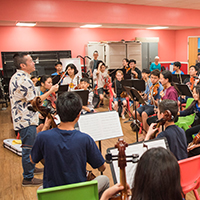 Established as a non-profit organization in 1964, the Hawaii Youth Symphony promotes and celebrates the importance of music study on academic achievement and social-emotional development, through its mission to develop youth to their fullest potential through orchestral music. Its programs service youth through orchestral music education, performances and community engagement. Each year, the organization serves more than 700 students ages 7 through 18 from over 100 schools statewide. 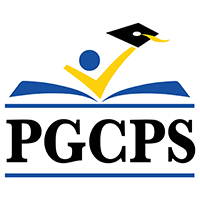 Prince George's County Public Schools (PGCPS), the nation's 20th largest school district, has 206 schools and centers, more than 136,500 students and 22,000 employees. Under the leadership of CEO Monica Goldson, Ed.D. and the Prince George’s County Board of Education, the school system serves a diverse student population from urban, suburban and rural communities located in the Washington, D.C. suburbs. PGCPS is nationally recognized for college and career-readiness programs that provide students with unique learning opportunities, including dual enrollment and language immersion.

ABOUT THE LEAGUE OF AMERICAN ORCHESTRAS 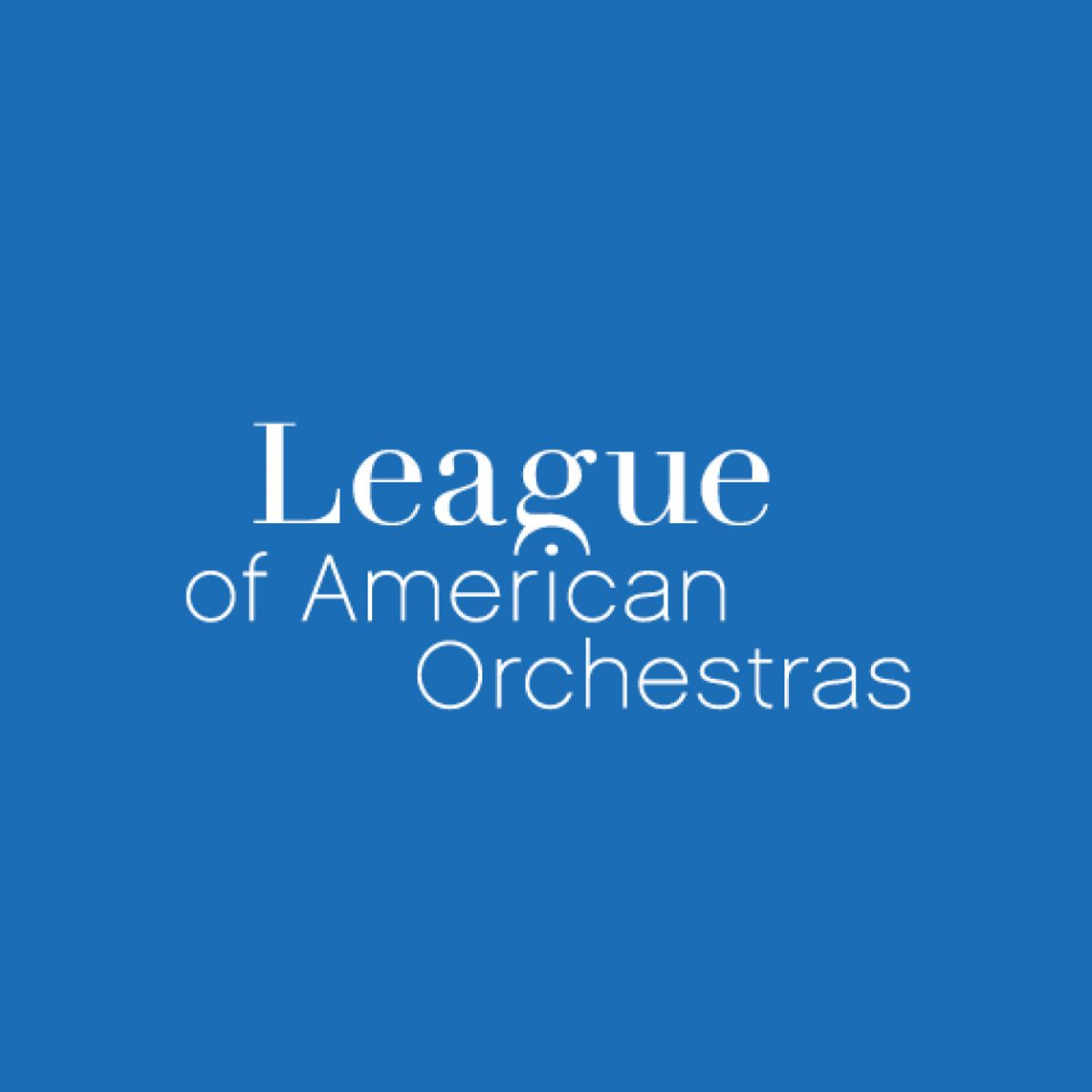 The League of American Orchestras leads, supports and champions America’s orchestras and the vitality of the music they perform. Its diverse membership of more than 1,700 organizations and individuals across North America runs the gamut from world-renowned orchestras to community groups, from summer festivals to student and youth ensembles, from conservatories to libraries, from businesses serving orchestras to individuals who love symphonic music. The only national organization dedicated solely to the orchestral experience, the League is a nexus of knowledge and innovation, advocacy, and leadership advancement. Its conferences and events, award-winning Symphony magazine, website and other publications inform people around the world about orchestral activity and developments. Founded in 1942 and chartered by Congress in 1962, the League links a national network of thousands of instrumentalists, conductors, managers and administrators, board members, volunteers and business partners.